You'll find intriguing towns and abundant wildlife on these 3 beautiful drives. Visit on your spring break to beat the summer crowds! 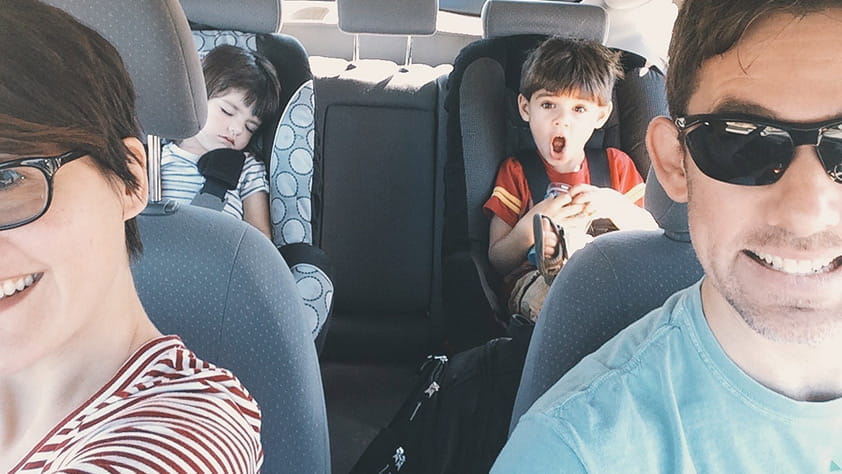 A 200-mile loop from Rapid City

Named for the dark spruce and pine that cloak this ancient mountain range, the Black Hills stretch across the southwest corner of South Dakota, home to buffalo herds and the famous faces carved into Mount Rushmore. 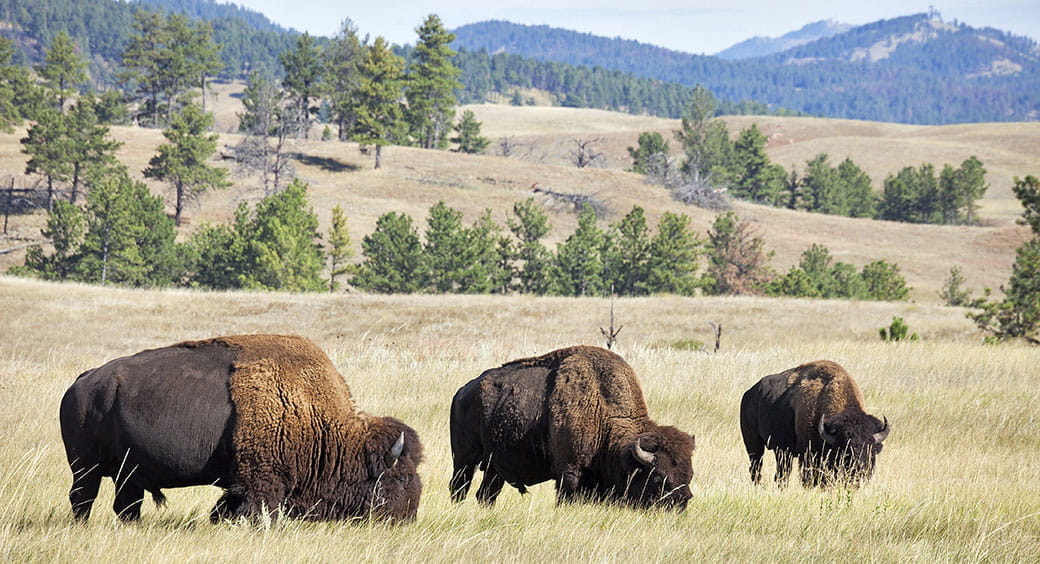 Forty-five miles northwest of Rapid City, the Spearfish Canyon Scenic Byway weaves south along the steep limestone walls of Spearfish Canyon. The Black Hills Parkway (Hwy. 385) continues the southerly route into the heart of the Black Hills. At Sylvan Lake, a 3.5-mile trail zigs up 1,100 feet to a stone fire tower atop 7,242-foot Harney Peak, the highest point east of the Rockies.

From Sylvan Lake, the Needles Highway (Hwy. 87) leads into Custer State Park, winding and squeezing among dramatic rock spires situated barely wide enough apart for a vehicle. The 18-mile Wildlife Loop circles through the heart of the vast 71,000-acre park. More than 1,000 bison—along with pronghorn, mule deer, elk and other natives of the plains—roam across an unbroken landscape of red rock and golden grasslands, offering a glimpse back in time.

Iron Mountain Road (Hwy. 16A) swings back north, curling through tunnels and over wooden trestle “pigtail” bridges to one of America’s most famous icons, the four presidential visages chiseled into the granite at Mount Rushmore National Memorial. Hwy. 16 leads you back north to Rapid City. 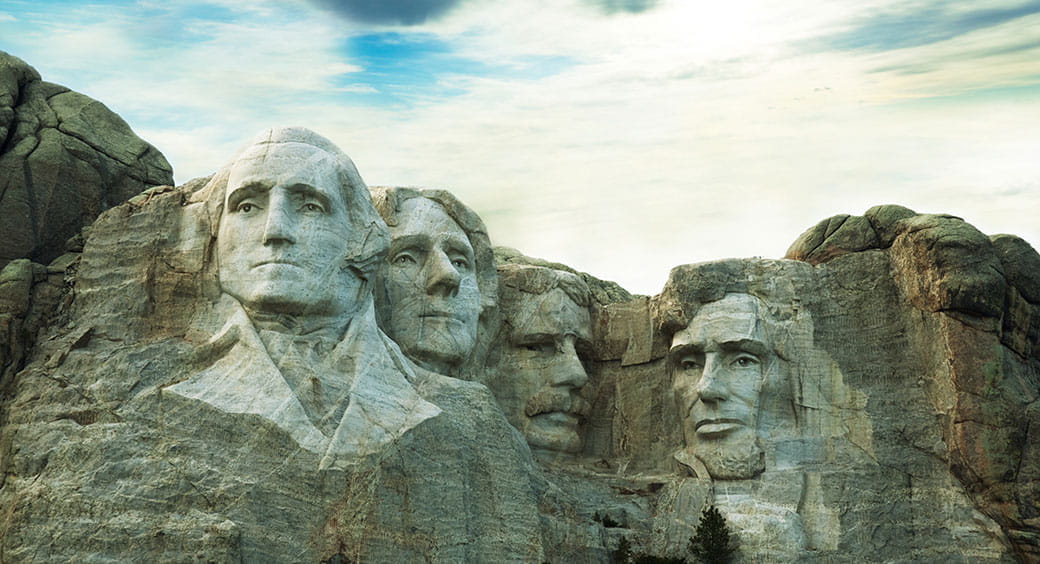 190 miles across the peninsulas and islands of Puget Sound

Puget Sound takes a big bite out of western Washington state with its jumble of bays and islands linked by bridges and ferries. Start in downtown Seattle, where a cornucopia of fish and shellfish at Pike Place Market hint at the bounty found in area waters. Nearby, both visitors and daily commuters board a Washington State Ferry to Bainbridge Island. Passengers often spy seals, dolphins and bald eagles on the 35-minute trip. 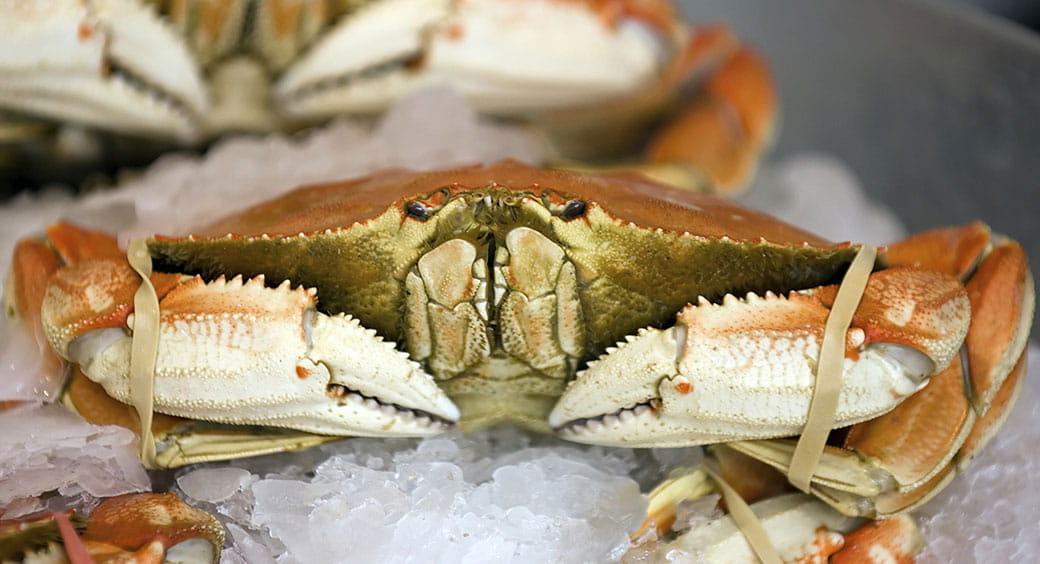 From Bainbridge, the Hwy. 305 bridge leads west to the rambling Kitsap Peninsula, scalloped with coves and waterways. Hwy. 104 continues to weave west across the deep, oyster-rich waters of the Hood Canal to the vast Olympic Peninsula, the northwest corner of the U.S. mainland. 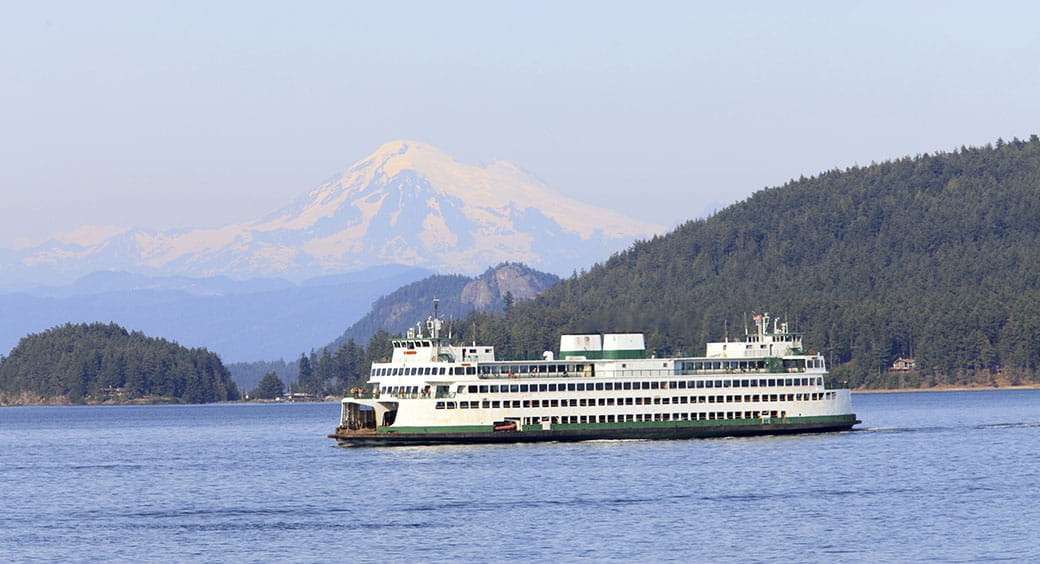 West of Port Townsend, Olympic National Park encompasses glacial peaks, remote Pacific beaches and the Lower 48’s only temperate rain forests (3 of them!). The landscape is so magnificent that the park ranks as a UNESCO World Heritage site. Hwy. 101 wraps around the eastern, northern and western perimeters of the park, home to mountain goats, cougars and a magnificent herd of Roosevelt elk.

From Annapolis 193 miles down the Delmarva Peninsula

The salty charm of the sea is never far off this drive along Chesapeake Bay, North America’s largest estuary. Begin in Annapolis, Maryland’s capital and home of the U.S. Naval Academy. Hundreds of 18th-century homes line its narrow streets, and sailboats fill its well-protected harbor. 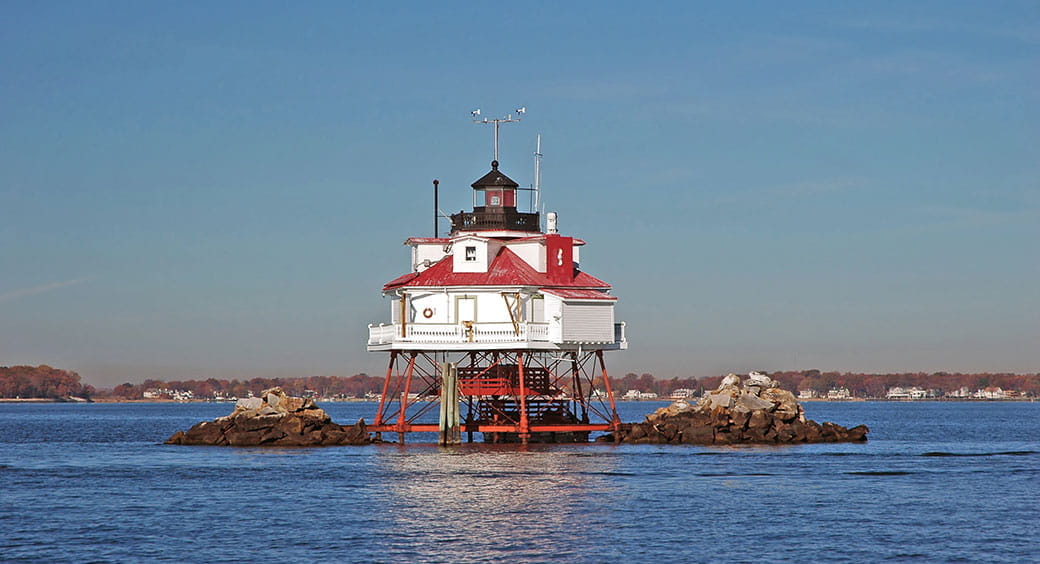 Travel east across the Chesapeake Bay Bridge onto the Delmarva Peninsula, a landmass shared by Delaware, Maryland and Virginia. Near Easton, Hwy. 33 bends west back toward the bay shore, where Talbot County villages such as Oxford and St. Michaels have survived since Colonial times. Oxford was an international shipping center; St. Michaels won fame for shipbuilding, including crafting the War of 1812’s famed Baltimore Clipper.

At the Chesapeake Bay Maritime Museum, visitors can examine historic ships and talk with boat builders at a working boatyard. Several nearby restaurants serve the region’s famed blue crabs, steamed or made into crabcakes. 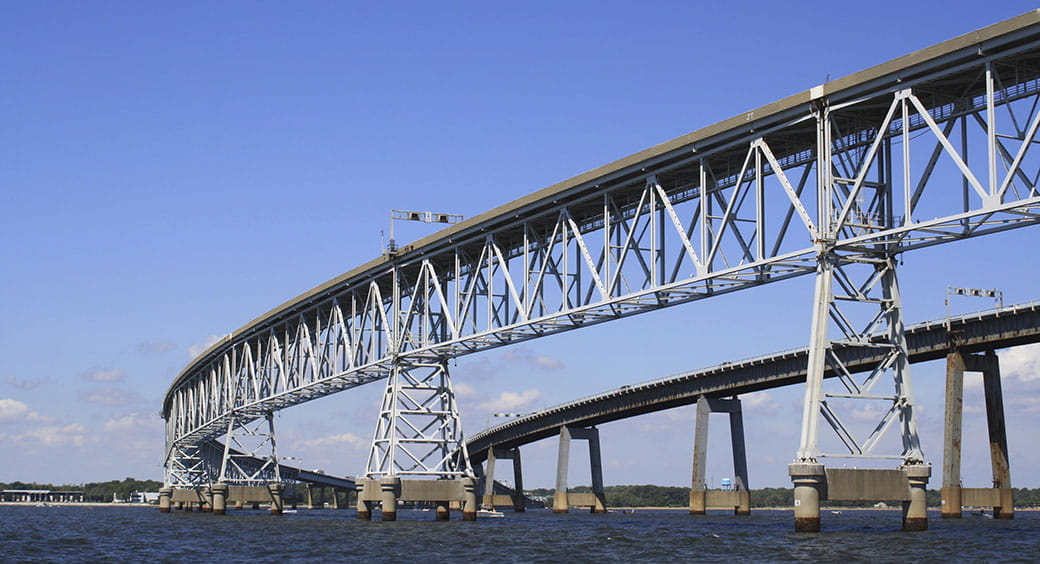 At the Blackwater National Wildlife Refuge, a 4-mile wildlife drive winds among marshes that come alive in spring and fall with thousands of migrating geese and other waterfowl. It’s a 70-mile drive across the peninsula to Ocean City. The Atlantic coastal town is popular for its sandy beaches and deep-sea fishing. 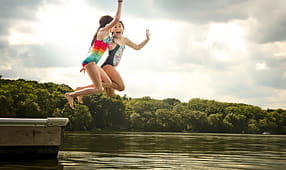