What You Need to Know About 529 Plans

A 529 plan can be a smart way to save for a loved one’s education. Learn about the benefits of this tax-advantaged investment strategy. 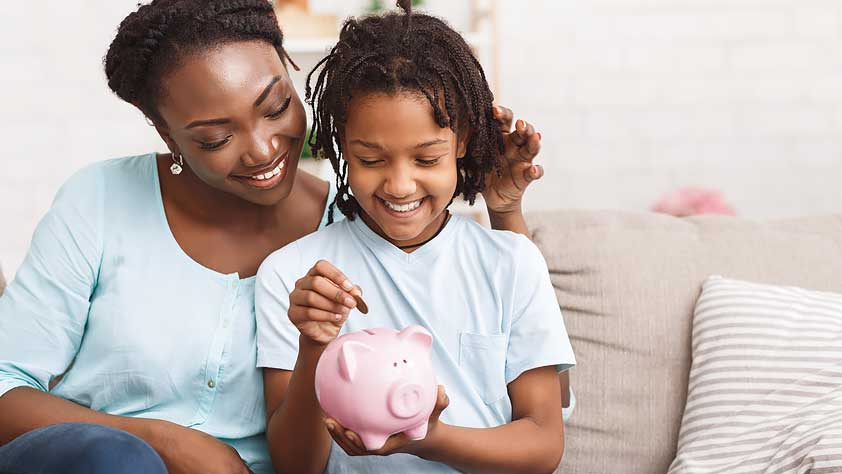 Higher education is undergoing a painful transition in the wake of the COVID-19 pandemic, with the future of many colleges and the whole process of education uncertain.

One thing that is certain: At least for now, college isn’t free. So parents are still faced with the decision and desire to finance their children’s college education and, if possible, spare them from taking on a huge amount of student debt.

The tax-advantaged 529 college savings plans offered by all states–except Wyoming–and the District of Columbia are a good way to do this. Plans have been growing rapidly as a result, with 14.3 million accounts and $372 billion in assets as of the end of 2019, compared to 13.8 million and $311 billion respectively at the end of 2018, according to data compiled by the College Savings Plan Network.

Contributions to the state-sponsored savings plans are often deductible from state income taxes to a limited amount, though not from federal income tax. This generally applies only to the 529 plan in the state. However, in seven states—Arizona, Arkansas, Kansas, Minnesota, Missouri, Montana and Pennsylvania—you can deduct contributions to 529 plans in any state, not just your own state, as if it was your own state’s plan. This is known as tax parity because it puts other states’ plans on the same footing as the home state. Ten states—California, Delaware, Hawaii, Kentucky, Massachusetts, Minnesota, New Hampshire, New Jersey, North Carolina and Tennessee—don’t allow any 529 deductions from state income tax. And there is no tax benefit in the six states that have no state income tax: Florida, Nevada, Texas, South Dakota, Washington and Wyoming.

Investment growth is free from federal tax, making for accelerated growth like that of a 401(k) or IRA, and distributions for qualified educational expenses are also free from federal income tax. This compounding aspect is a reason to start saving early, even with small contributions at the beginning.

Below, we’ll explore basic questions surrounding 529 plans. Details for each state can be found at collegesavings.org, including a state-by-state summary.

The 529 plans, like 401(k)s, get their name from the section of the Internal Revenue Service Code that makes earnings in the savings plan tax-deferred and then distributions tax-free when they are used for qualified higher education expenses. What is qualified has gradually been expanded from tuition, room and board and textbooks to include computers, a maximum $10,000 annually for K-12 tuition, and, most recently, a maximum $10,000 for student loan payments.

One variation is a prepaid tuition plan, which enables plan holders to lock in tuition at an in-state public institution at current rates. However, if the beneficiary ends up going out of state or to a private institution, returns can be small.

But that consideration does not apply to 529 savings plans. You can use the funds anywhere in the country or even at hundreds of eligible foreign institutions.

You can open a 529 account directly through a state’s plan or through an investment broker. The plan will have an account owner and a beneficiary. Contributions are after-tax, at least regarding federal income tax. Thirty-four states and the District of Columbia offer a deduction from state taxes or a tax credit. Opening an account is now generally online and contributions can be deposited directly into it, making the process easy.

Grandparents or anyone else may also contribute to the 529 plan. Up to $15,000 a year ($30,000 for a couple) can fall under the gift tax deduction, and this can be averaged over five years. Any amount above that will count against the lifetime gift tax exemption, but that is currently set at $11.58 million, so for the majority this isn’t an issue. This does have implications, however. Read about the grandparent loophole below for more information.

Unlike tax-advantaged retirement savings accounts, there are no income limits on 529 plans. The aggregate amounts allowed in the various states range from $235,000 to $520,000. While you can invest any state’s plan, it may make sense to use your own state’s plan if there is a tax deduction advantage. You’ll also want to compare state plan fees, which can eat into investment returns.

Most plans offer many options for investment funds or CDs, and you can mix them to suit your needs and time frame. There are also dynamic plans, which are invested more aggressively in the beginning and grow more conservative as the beneficiary nears college age.

What are the advantages and disadvantages of a 529 plan?

Tax advantages are the main benefit of 529 plans, but they also encourage discipline in saving for education costs, especially when the beneficiary is young and there are competing financial responsibilities. And some states offer additional benefits, such as seed money or matching contributions. These plans are also considered low maintenance investment accounts.

While plans that are owned by parents or dependent students are reported as assets on the Free Application for Federal Student Aid (FAFSA), these are assessed at only 5.64% after the $10,000 or so in the two-parent asset protection allowance. Distributions from the 529 plan are not counted as income and so do not affect FAFSA. Overall, there is a minimal effect on financial aid, especially compared to the tax advantages of the plan, and using 529 funds can still be preferable to the student debt that predominates with financial aid sources.

As for disadvantages, note that for third-party 529 owners, such as grandparents, distributions are counted as income and can reduce financial aid eligibility. Be wary of using distributions for ineligible expenses, as that can result in their being taxed-plus a 10% penalty. Timing of withdrawals can also lead to penalties, because they generally have to be made in the year of the expense. Lastly, be wary of high fees and limited investment choices in some states.

What is the “grandparent loophole?”

When grandparents enter the picture, the rules get a little complicated. Grandparents can set up a 529 plan, and it won’t count as an asset when the parents are filling out FAFSA. This is referred to as the grandparent loophole. A note of caution, however: The distribution will count as a gift, or untaxed income, and will be assessed at 50% in the overall financial aid package. If your state allows it, it can be beneficial to transfer ownership of the 529 plan to the beneficiary’s parents as the child nears college age, when assets are only assessed at 5.64%. Alternatively, wait to use the grandparent’s 529 in the senior year of college, after the final aid package has been disbursed and untaxed income no longer plays a role.

It is also prudent in a grandparent’s plan to name a successor to become account owner if the grandparent passes away, to avoid having the plan go into probate.

Would a 529 plan cover teacher certification?

What happens to your 529 plan if your child doesn’t go to college?

Your child can also use the 529 funds for junior college or trade and vocational schools. Getting training as a computer expert, an electrician or go to art or music school, for example, are all options. If the funds aren’t used, they can go to the education of a sibling or any member of the family, including first cousins. Cashing out triggers that 10% penalty and the cash is subject to federal income tax, so don’t be in a hurry to do that. The initial beneficiary or someone in your family—sibling, first cousin, nephew, grandparent or even you—may want to use it someday. See IRS Publication 970 (2019), Tax Benefits for Education for details on who qualifies. 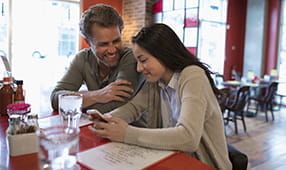 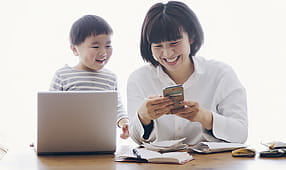 Learn about getting and managing your student loans, including tips for making smart financial decisions. 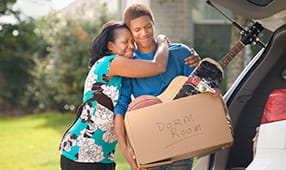 Strategies to Help You Save for College 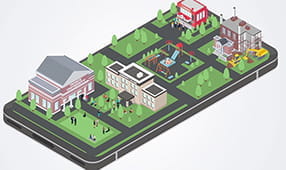 The Basics of Choosing an Affordable College Education

Watch this video to find out what to consider when researching colleges and universities, tuition costs and your student loan options.