9 Reasons You Need an Emergency Fund

You could be hit by any of these unexpected expenses, so make sure you have the money to pay for them. 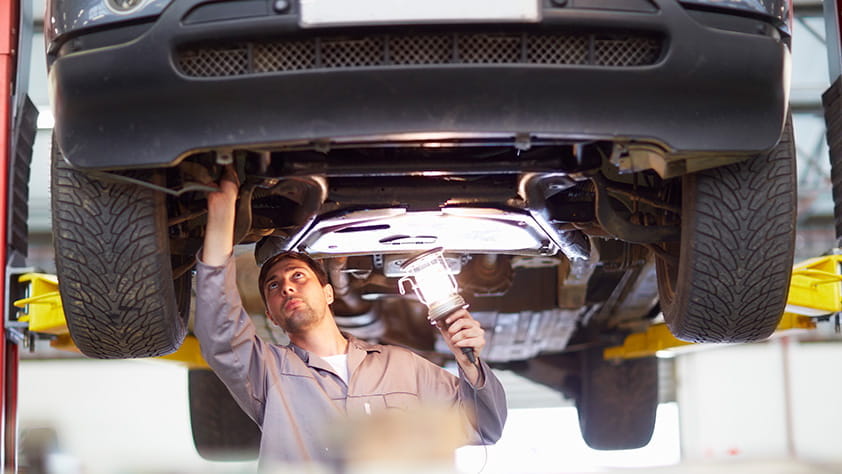 Surely you’ve heard it before: You need an emergency fund.

The question is whether you’ve acted on that advice. About one-third of Americans haven’t and, as a result, don’t have sufficient savings to pay for unexpected expenses, according to a survey by the Consumer Federation of America and American Savings Education Council.

If you don’t have an emergency fund and are hit by any of the unforeseen events listed below, you’ll be forced to rely on credit cards, take out a loan or tap your retirement account. This could leave you drowning in debt or without enough money to fund your retirement.

So consider these nine reasons why you should start building an emergency fund, then learn strategies to stash enough cash to pay for these unexpected expenses.

Job loss. This is usually listed as the primary reason you need an emergency fund—and for good reason. You have to have a stash of cash to pay for things if you’re no longer receiving a regular paycheck. The old rule of thumb called for enough savings to cover three to six months’ worth of expenses. But with the average length of unemployment lasting about 40 weeks, you’ll probably want to build a bigger reserve.

Major health expense. A trip to the emergency room could create a serious financial strain for you if you don’t have health insurance. Even if you do have coverage and have to get surgery, for example, you’ll still have to shell out money to cover your policy’s deductible and co-payments. You’re probably thinking, “Isn’t that what a flexible spending account is for—to cover out-of-pocket medical expenses?” But if you’re healthy and don’t usually have major medical expenses, you probably didn’t set aside enough to cover all the expenses you may incur. For example, when my husband had surgery last summer, he used all the funds in his FSA and paid $2,000 out-of-pocket.

Major dental expense. Shortly after I graduated from college, I had to have two impacted wisdom teeth surgically removed. I didn’t have dental coverage, and I didn’t have enough cash to cover the procedure. Luckily, my parents were kind enough to give me the money. But not everyone can count on the Bank of Mom and Dad—nor should they.

Emergency pet care. You may be able to accommodate the regular expenses of owning a pet. But would you be prepared to shell out thousands of dollars if your cat or dog needed surgery? Kiplinger.com Managing Editor Robert Long spent $13,000 to pay for two medical emergencies his dog had last year. He got back more than $4,000 from a pet insurance policy, but that still left him with about $9,000 in out-of-pocket expenses that he paid for with money in an emergency fund.

Car repairs. If you’re thinking, “I’d just use my credit card for repairs if my car broke down,” then consider this story. While in college, a friend gave me a ride home during a school break, and his car broke down while we were driving across southwestern Virginia. It was a small town with only one mechanic—who didn’t take credit cards. My friend used his debit card to empty out his account, but it wasn’t enough to cover the bill. So he had to leave his hunting bow as collateral until he came back with more cash on his return trip to our university.

Home repairs. You have insurance to cover the major expenses. But if you have a high deductible, could you come up with the cash to cover it? Plus, insurance doesn’t cover everything that could possibly go wrong—and require you to shell out big bucks—when you own a home. For example, my husband and I had to pay $5,000 recently to rebuild a deteriorating balcony on our home—an expense not covered by insurance.

Bigger-than-expected tax bill. This was the unexpected expense that prompted me to create an emergency fund. Several years ago, I had a surprise tax bill. I received a refund the previous year, so I didn’t expect to owe the IRS—especially not close to $3,000. Plus, my husband and I had been paying down high-interest debt. That left our account balance pretty low at the time our accountant finished our tax returns—only one week before the filing deadline. To top it off, I had a quarterly estimated tax payment due at the same time. So I wiped out my account to pay Uncle Sam and relied on birthday cash from my mom to buy groceries until my next paycheck arrived. It was a terrible feeling being broke—even if it was just for a few days.

Unanticipated travel. A death in the family could force you to purchase a last-minute plane ticket at an exorbitant price to get to the funeral. You don’t want this big expense lingering on your credit card bill, racking up interest. But you wouldn’t have to worry about it if you had enough cash in an emergency fund to pay your bill quickly.

Funeral costs. Many funerals cost more than $10,000. If your loved one had life insurance, the benefits you receive could cover the cost, but it could be months before you actually get the money. So you need a source of cash to start making payments in the meantime.

We can help you be prepared for the unexpected

Your pets are a part of the family. Help them lead long and healthy lives by having insurance coverage that helps with the high cost of veterinary care. Plans start at just $6/month for cats and $9/month for dogs. 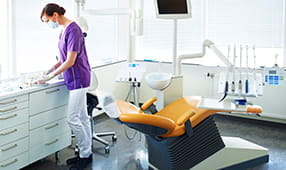 How to Prepare for a Financial Emergency 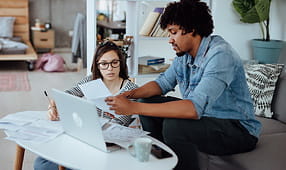 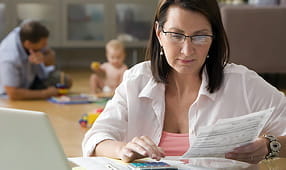 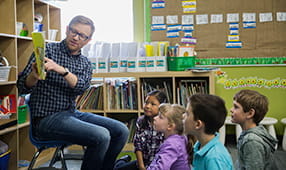 12 Tips for Surviving a Job Loss 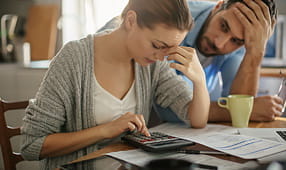 The Surprising Truth About Payday Loans 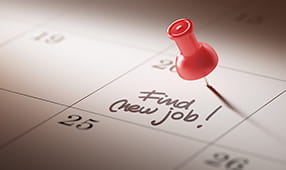 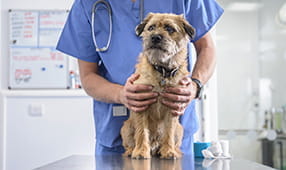 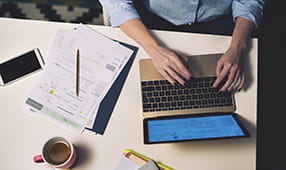 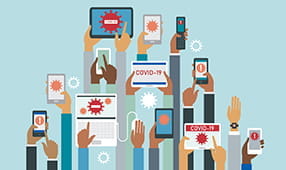 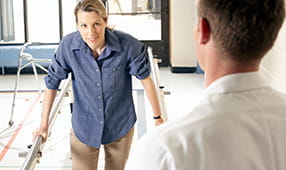 How Long Could You Go Without a Paycheck?