Try these expert ideas for saving and budgeting and say goodbye to summer cash-flow stress. 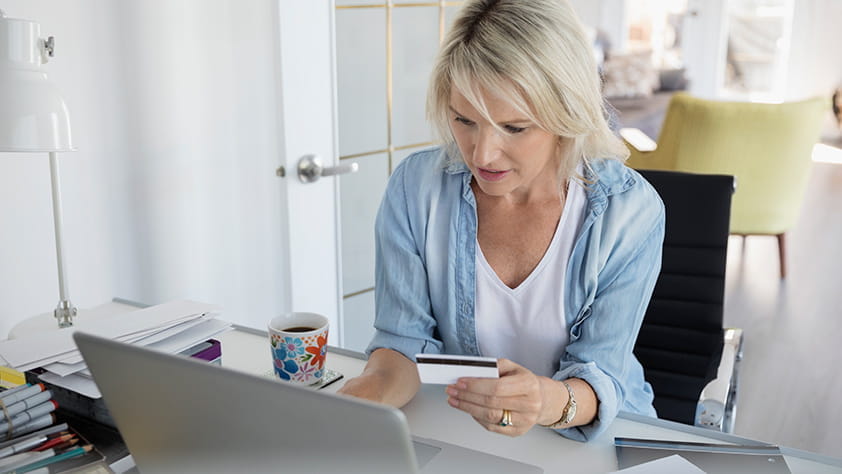 Looking forward to summer break after a long and challenging school year? While you’re happily planning your summer fun, don’t forget to check your budget.

Many educators receive a paycheck during the school year but don’t have regular income over the summer. We asked educators to talk about how they stretch their money now along with smart savings strategies to better prepare for next summer.

Some schools give educators a choice between a shortened pay season and a full year of checks.

“My district allows teachers to spread pay over 12 months,” says Debra Spector, a K-6 teacher at Lake Canyon Elementary School in Galt, California. “It’s helpful to keep that income flowing every month. This ‘deferred pay’ plan takes care of any budgeting headaches that might arise if I were to miss a paycheck over the summer. It’s a great plan that simplifies things.”

Bon Crowder, a special education and math teacher in Houston, Texas, was offered a choice and opted for the 12-month plan. However, she didn’t know she had been put on the 10-month plan instead until her paychecks suddenly stopped. “I have been in this situation quite a few times,” she says, and has learned get everything in writing.

In addition, make sure all the details are spelled out when you sign your contract. Know when you’ll be paid and how often. If you’re a new teacher, you may be reluctant to make waves and ask for specifics, but Crowder says you need to “be cognizant of when your paycheck restarts so you can plan” instead of being “hosed for an entire month.” A gentle and diplomatic question can put you on the pay person’s radar. Ask if there’s anything else they need from you and say, “I want to make sure I’ve done everything I'm supposed to do,” which Crowder says is code for “did you put me in the system?”

Be your own paymaster

Danny Kofke, an elementary school teacher who spent most of his 14-year career “in a self-contained, severe, profound special education classroom,” is currently a personal finance author and retirement consultant. At one Florida school where he worked with his wife and fellow teacher, Tracy, employees were given their summer pay for June, July and August as a lump sum on the last day of school. That should cover the summer gap, but Kofke says “most people—not just teachers but average Americans—don’t know how to budget it and they just blow it all” and return to work in August with no money.

To make sure their money lasted, the Kofkes divided their summer pay into three portions and acted as their own paymasters. They put a third of the lump sum into their checking account as if it were their June paychecks. The rest went into their savings account. They pretended the money wasn’t there until it was time to draw out their July and August paychecks. That way, “we didn’t have all that money at one time and we were able to stay within a budget,” Kofke says.

Manage your money (and debt)

Summer school teaching jobs provided a bridge between paychecks for Malisa Bright, who has been a full-time high school math teacher in Riverside, California, for 15 years. Bright is married to a teacher in the same district on the same pay schedule.

She’s tried to save but something always came up to blow her plan. She and her husband tried to get summer school jobs every year, but when jobs were scarce during lean economic times, they didn’t always find work. Instead, they “relied on a combination of credit cards, and then refinancing the house” to pay down those credit cards and even taking advantage of car loan “skip a payment” options, Bright says.

By the spring of 2009, they were drowning in credit card debt. Then they found a program that helped them get a handle on income and outgo. “I don’t know where we’d have been without You Need A Budget,” Bright says. The software “completely transformed” the way they thought about money and has helped them break annual expenses into monthly chunks that they funded all year long.

Go for your goal

It’s not as hard to stay on track as many people think. “I’m not saying it’s easy,” but it is doable, says Kofke. The key is to have “an ultimate goal in place that you’re working toward.” When he married Tracy, their goal was to be financially secure enough to allow her to stay home for a year when their first child was born.

Any time they were tempted to spend, they thought of that goal and how much it meant to both of them. “We lived on my salary of about $42,000 a year for nine years,” Kofke says. They had one car and paid it off in two years. (He still drives it.) When friends wanted to go out on Friday nights, “we would do it occasionally, but we knew we couldn’t have it all, we couldn’t do it every single week or we wouldn’t meet our goal.”

Their efforts paid off. The couple has two daughters now and Tracy has been able to stay home for nine years.

1. Figure out how much money you need

How long will you be without a paycheck? You’re not going to show up one day and get a paycheck the next. Find out when you’ll get your first check. That’s the time period you need to manage for, Cavanagh says.

Start by adding up your expenses. Add up the “absolute necessities” that you can’t cut. That total is the target amount you need to save to get through the months without pay.

Divide that total by the number of months in which you could save. That total is the amount you need to add to savings each month to cover the gap.

Too much? If you can’t realistically add that much to your savings, where can you lower costs? Instead of having meals out or picking up take-out foods frequently, could you shave expenses with cookouts? Could you have movie or game nights at home instead of going out for entertainment?

Put the money you’re saving to cover your unpaid months in a separate savings account that you can withdraw funds from without penalty. If you may be tempted to tap the fund, put the account in a bank that’s not conveniently located and don’t set up online access.

3. Be frank with older children

“A lot of times, parents are reluctant to talk about money with their children,” Cavanagh says. You don’t need to go into detail down to the last penny, but when kids understand that sacrifices have to be made and the whole family is reducing expenses, many will “get on board and make life a little easier for mom and dad.”

4. When there’s no fat to trim

If you’ve exhausted all the ways to reduce your expenditures and still don’t have enough money, balance the costs (childcare, for example) and benefits (extra income) of a short-term, part-time job. It doesn’t have to be flipping burgers. Maybe a friend’s lawn care business is shorthanded in summer. Maybe neighbors need someone to pick up mail and newspapers, harvest the garden or take care of pets while they’re on vacation. “What skills do you have that you can turn into moneymaking activities,” Cavanagh asks. Decide what you’ll do and prepare a flyer that describes the service you’ll perform and tells people how to contact you. Network with friends, neighbors and others. Let people know you’re off for the summer and looking for a way to make some extra money and ask if they know anyone at work, church or in the neighborhood who might need this kind of service.

Your summer job pay is taxable income so be sure you keep adequate records, Cavanagh cautions. “Depending on what you make throughout the summer, you may need to adjust your withholding when you get back to school” or have your spouse adjust his or her withholding now. If you’re self-employed for the summer, “you’re also going to have self-employment taxes” on your income, as well as Social Security. 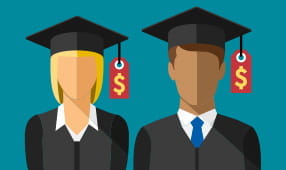 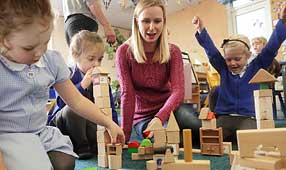 A Simple Way to Stretch the Value of Your NEA Membership 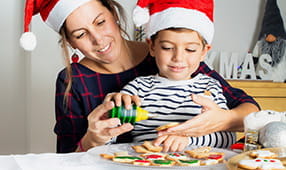 How to Manage Holiday Expectations—Without Guilt! 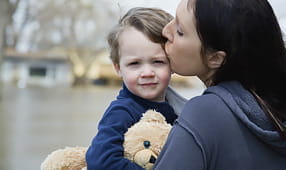 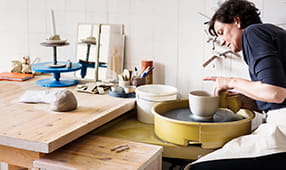 Could Your Hobby Be a Part-Time Business? 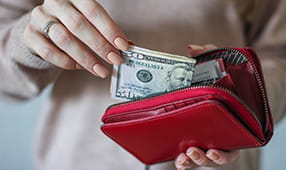 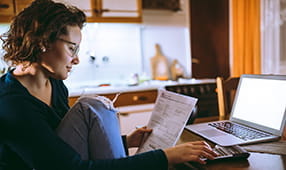 How to Keep Your New Year’s Financial Resolutions 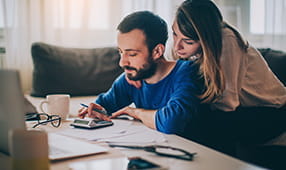 7 Steps to Getting Your Finances Under Control 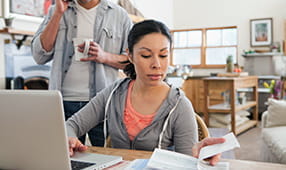 Top Financial Resolutions You Must Make This Year 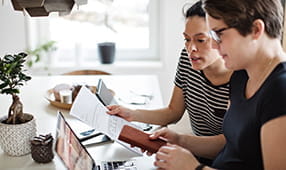 10 Things That Keep Us From Our Financial Goals