Sometimes the tourists get it right! These popular destinations really live up to the hype—if you follow these tips. 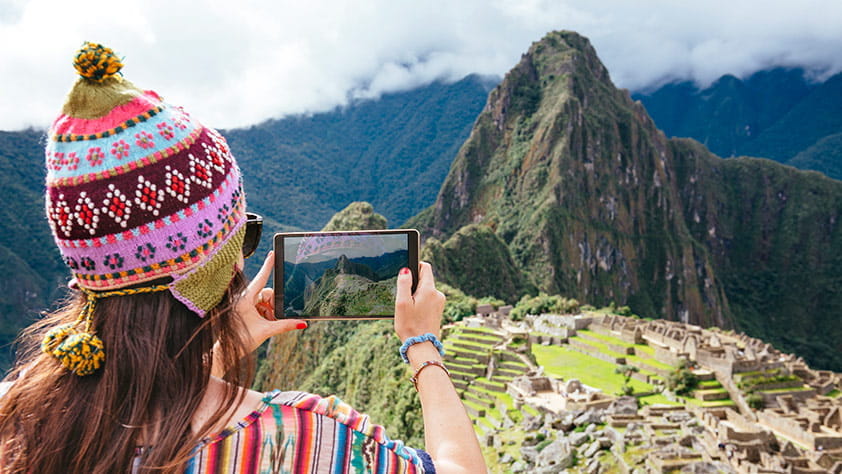 Seasoned travelers often avoid the world’s most-visited tourist attractions, fearing high prices and crowds. But many of these destinations offer unique, awe-inspiring experiences—and they’re popular for a reason! Here’s how to get the most out of your trip to 6 iconic spots. 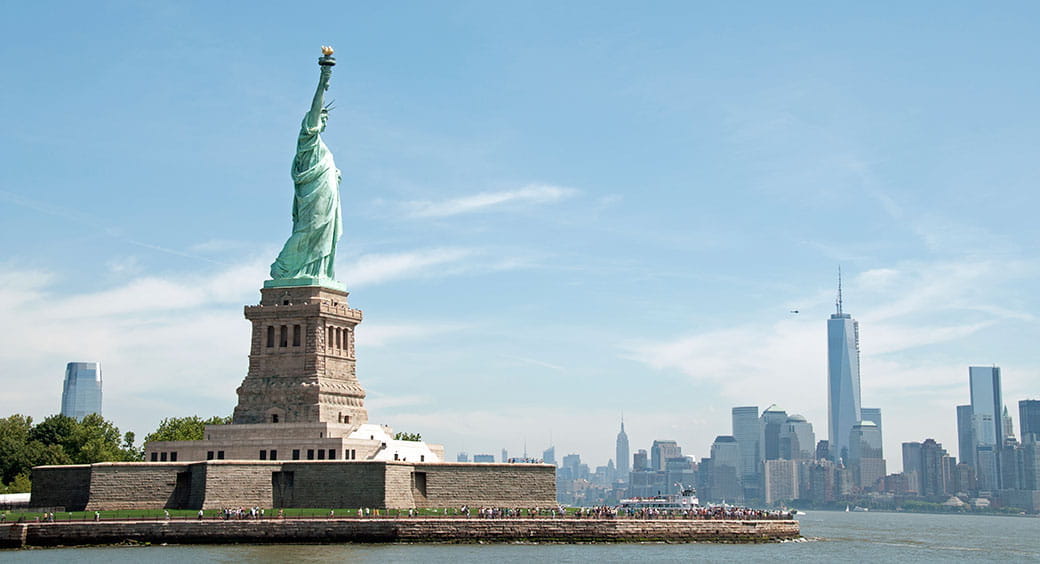 Sure, a tourist site that draws 4.2 million visitors a year is going to be crowded. But the Statue of Liberty, a symbol of freedom to millions around the world, is worth a visit for its historical significance alone. The 305-foot-tall statue has stood watch over New York Harbor from Liberty Island since 1886. The national monument also includes Ellis Island, where more than 12 million immigrants entered the United States between 1892 and 1954.

Access Liberty Island via passenger ferry from New Jersey’s Liberty State Park or New York’s Battery Park. Get to the ferry early in the morning to avoid long lines for tickets and to get through tight security screening. If you want to enter the statue’s museum, pedestal or crown, you’ll need to make a reservation up to six months before your trip. Space inside the statue is limited, and crown tickets often sell out months in advance. 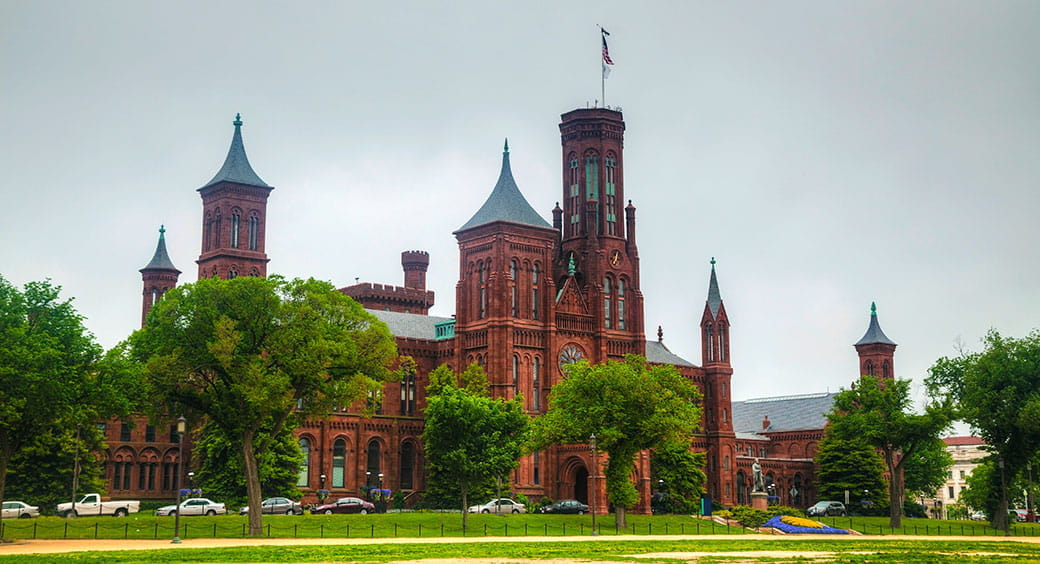 If visiting the Smithsonian’s 17 museums (and zoo) in Washington, D.C., sounds like too much for one vacation, you’re probably right. But you don’t have to try to see everything. Instead, focus on what interests you the most. With sites as spectacular and varied as the National Air and Space Museum, National Museum of the American Indian and National Zoo, there truly is something for everyone. Another plus: Admission to most of the museums is free.

Washington, D.C., weather is at its best from September to November and March to May.

Lesson-plan resources:
The Smithsonian offers extensive educator resources through its Center for Learning and Digital Access. 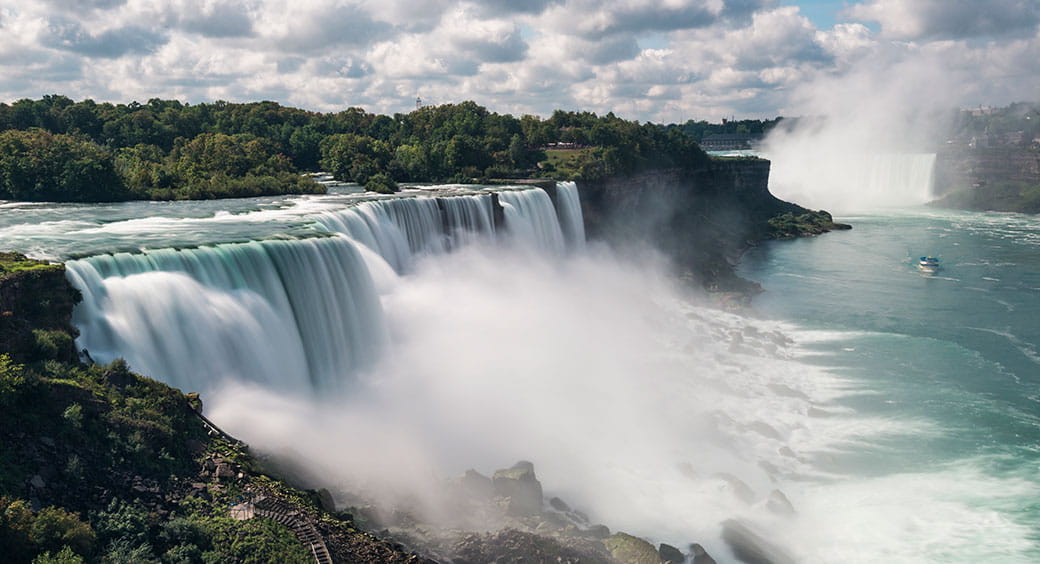 Think Niagara Falls is no big deal? You may be looking at it from the wrong side—of the border, that is. The majestic falls, which have the highest flow rate of any waterfall in the world, can be viewed from either Niagara Falls, Ontario, Canada, or Niagara Falls, New York—but you’re sure to be impressed if you opt for the Canadian side.

In Ontario, the restaurants and hotels are nicer, and you’re sure to get better views of all 3 of the falls that collectively are known as Niagara Falls. There are also museums, family activities, casinos and more to enhance the experience. Admiring the falls is free, as is viewing the illumination of the falls (nightly, year-round) and fireworks (Fridays and Sundays, mid-May to early September). Tours that let you get closer to the falls include the elevator-accessed caves of Journey Behind the Falls or Hornblower Niagara Cruises.

If you visit during peak season (June through August), you’ll find peak prices and crowds. Room rates and temperatures drop in the fall, but most attractions remain open. 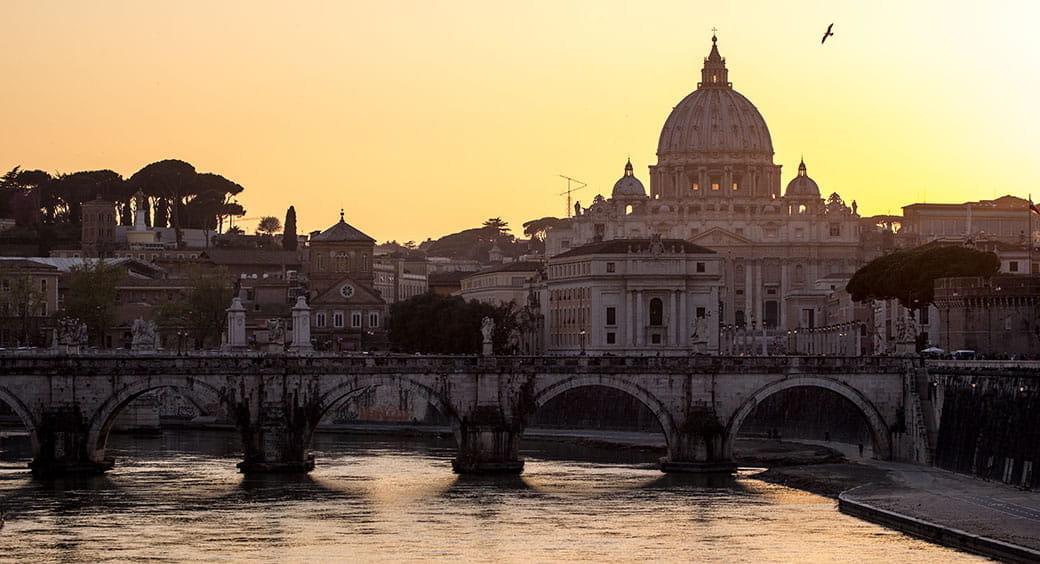 Is seeing a Renaissance masterpiece in person on your bucket list? If so, visiting the Sistine Chapel is a must. As part of the extensive Vatican Museums the chapel is most notable for its exquisite ceiling painted by Michelangelo between 1508 and 1512.

The ceiling is the high point of a long walk through the museums. There are no shortcuts that let you bypass other exhibits along the way—so if you’re mostly interested in seeing the chapel itself, move quickly to ensure you have plenty of time to admire it.

Buying tickets online and reserving a time and day for your visit lets you skip the ticket line. Admission is free on the last Sunday of every month, but you can expect more crowds on those days. If you’re willing to pay extra for a tour before the museums open or after they close, you can see the chapel with fewer people. 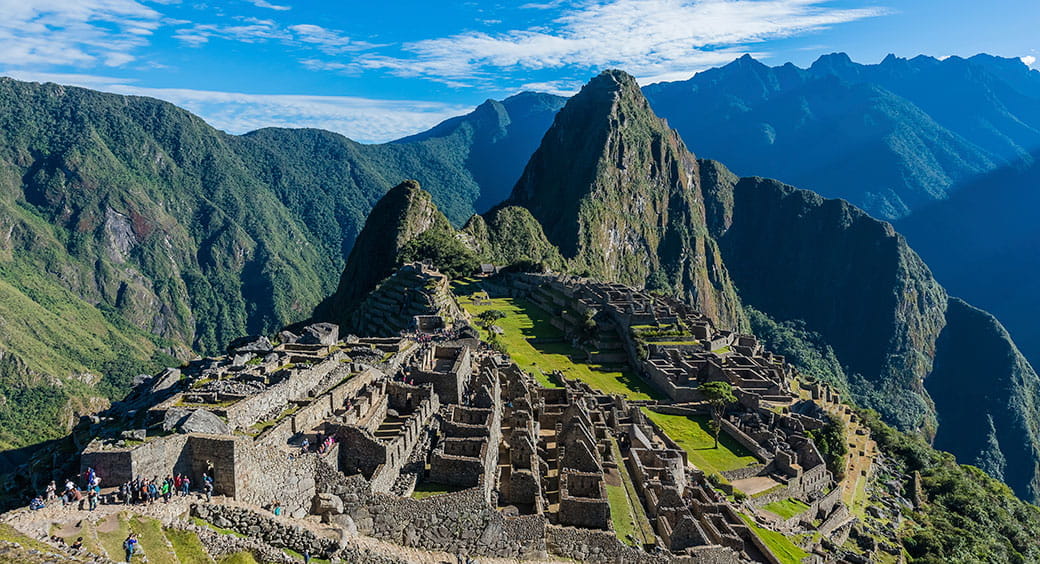 Traveling in the high-altitude Peruvian Andes may sound like more work than it’s worth—until you catch your first glimpse of Machu Picchu. Built by the Incas in the 15th century, Machu Picchu was abandoned a century later and remained unknown to the outside world until 1911. Now the largest tourist attraction in South America, this archaeological treasure encompasses about 200 mostly restored structures in a dramatic setting above the Sacred Valley. Machu Picchu is also a UNESCO World Heritage site, and the organization is considering adding it to its list of sites in danger—which might force greater restrictions on tourism.

If you have the time—and endurance—hiking to the site on the Inca Trail can be an unforgettable experience. You’ll need 2 to 4 days for the high-altitude trek, and you’ll have to make reservations months in advance.

July and August are peak tourist months, and the wet season is November through April. If you’re willing to cope with a little rain, you may find lighter crowds in November and April; the Inca Trail is closed in February.

If you want to hike in, you’ll need a guide. Otherwise you can visit Machu Picchu independently; purchase tickets through the government site (click the British flag icon for English). If you don’t want to plan the trip yourself, book a guided tour.

Lesson-plan resources:
Teach your students about the most famous archaeological ruins in the Western hemisphere using NOVA’s educational materials on Machu Picchu and the Incas.

6. Great Barrier Reef, Off the east coast of Australia 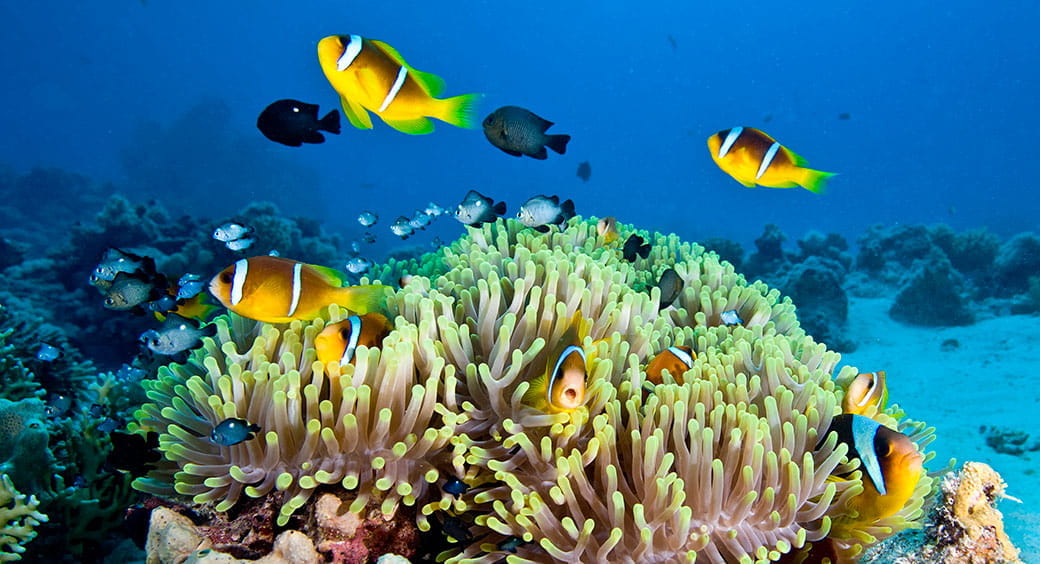 One good reason to visit the Great Barrier Reef soon: It may not be around much longer. The world’s largest coral reef is a 1,500-mile-long UNESCO World Heritage site, and it boasts 600 types of coral and more than 1,600 fish species. But it’s also quite fragile; it’s disappearing due to pollution, illegal fishing and climate change. Scientists say it could be gone in 15 years.

The weather is best from June through October, but you’ll find fewer crowds and better hotel rates in April and May. Avoid November through March, as abundant rainfall reduces visibility in the water.

Options for viewing the reef include glass-bottomed boat tours, a floatplane or a sailboat, but arguably the best way to appreciate this natural wonder is via snorkeling or diving.

Find your next epic adventure 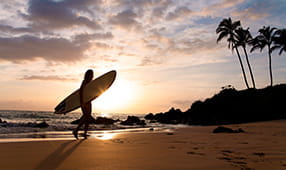 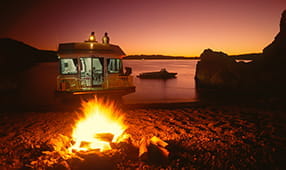 12 Fabulous, and Affordable, Houseboat Vacation Spots Across the U.S. 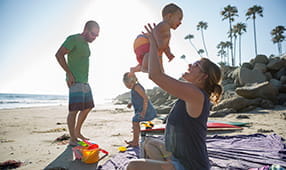 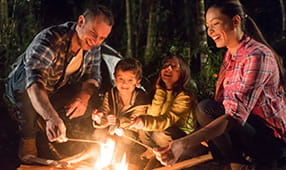 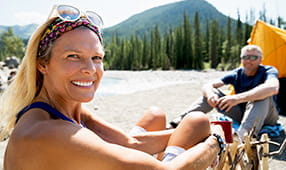