Looking for fun that everyone can enjoy this winter break? Find intriguing stops and outdoor entertainment in Colorado’s Rocky Mountains, on Florida’s Gulf Coast or in San Diego. 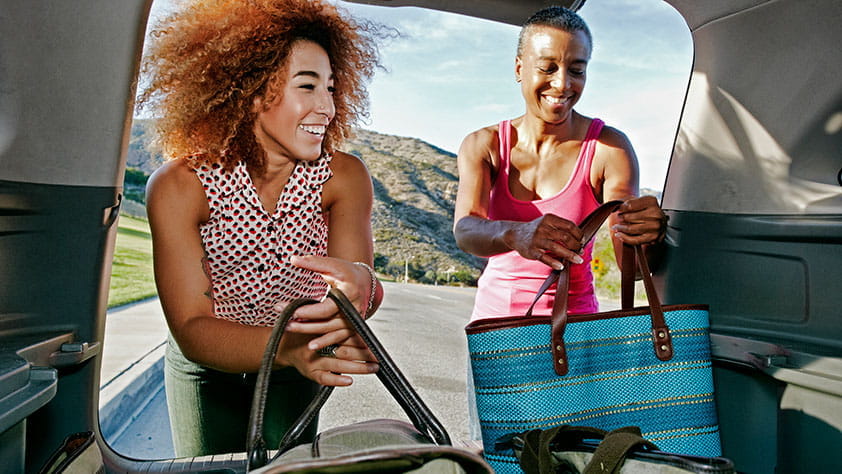 Summit County knows how to do winter right, with reliable snows, good roads, great skiing and other outdoor fun for families. This 65-mile route an hour west of Denver leads to the county’s top resort towns.

Exit I-70 at US-6 to Keystone Resort. This longstanding family favorite features plenty of intermediate slopes, terrain parks and Adventure Point, an on-mountain entertainment center with snow biking and tubing. Lights help keep the fun going after dark. An auto-free village with a large skating rink skirts the base of the ski mountain.

Wind south on Swan Mountain Road for the half-hour drive to Breckenridge, a 19th-century mining town now lively with shops and restaurants. Breckenridge Ski Resort serves up world-class skiing across five peaks along with the added thrills of a zip line and an alpine coaster at the base. End the day with Nordic Sleigh Rides and time-travel by horse-drawn sleigh into an 1860s mining camp.

From Breckenridge, follow Highway 9 north to Frisco. Miles of snowshoe and cross-country trails spin out from the Frisco Nordic Center, and lift-served tubing lanes highlight the Frisco Adventure Park. Nine miles west on I-70, Copper Mountain gets a thumbs-up for its terrain parks and halfpipes. After the lifts close, kids descend on Woodward at Copper, where they can tweak their tricks, landing in foam-block-filled indoor pits.

The once-bawdy boomtown of Leadville lies 20 miles south and up at 10,152 feet and bills itself as America’s highest incorporated city. With a scenic setting for dogsledding trips and snowmobile tours, the altitude won’t be the only thing that takes your breath away.

There’s a wilder world of fun beyond Florida’s famous theme parks. This 118-mile route dives into some of the natural attractions from Tampa to Sarasota.

Florida fun begins with the beach. You’ll find some of the state’s finest sugar-sand beaches along the barrier islands (linked by bridges) that line the Gulf Coast. From Tampa, take Highway 60 west to Clearwater Beach. From here head south to Pass-A-Grille; the island road curves along a 20-mile-long idyllic strand of inviting beaches. As you wander east back toward the mainland, follow the signs to Fort De Soto Park, skipping across bridges and islands to reach 1,136 acres of beaches, mangroves, bike trails and remnants of a Spanish-American War fort.

Head south on I-275, soaring 200 feet above Tampa Bay on the Sunshine Skyway Bridge, as exhilarating as a theme-park ride. Twenty miles south in Sarasota, kids can explore a tangle of tropical plants and romp through a rainforest at the Children’s Rainforest Garden, part of Marie Selby Botanical Gardens on Sarasota’s bayfront.

Across Sarasota Bay, get an eye-to-eye look at Gulf of Mexico critters at Mote Marine Laboratory and Aquarium. Sign up for Mote’s Eco-Boat Tours of Sarasota Bay led by a Mote marine biologist.

Florida’s freshwater residents thrive at Myakka River State Park, 24 miles inland on Highway 72. Alligators are the star attraction, often sunning along the river’s banks. Boardwalks and canopy trails skim over wetlands and up among the treetops. The park rents kayaks to explore its waterways. But once you eye those gators, you might prefer to view them on the park’s boat tours.

No need to wander far in San Diego, where the city’s parks and Pacific Ocean frontage offer entertainment for every age. You’ll more than fill a weekend with the activities along this 30-mile drive.

Begin downtown at the Embarcadero along San Diego Bay. It’s often crowded with ferries, cruise ships and military ships from the nearby naval base. You’re welcome aboard the U.S. Navy aircraft carrier USS Midway and the historic vessels docked at the Maritime Museum of San Diego.

Follow the curve of the bay north, west and finally south to Point Loma. Cabrillo National Monument marks the spot where Portuguese explorers first sailed into the bay in 1542. Today, this hook of land is a great spot to explore tide pools, climb the 1855 light tower and, in winter months, watch for migrating gray whales.

Four miles inland, take Highway 163 south to Balboa Park. This large and lovely urban park is home to 15 museums, botanical gardens and lots of green space. But the most famous attraction is undoubtedly the San Diego Zoo. Visitors learn about conservation and experience animals, including the zoo’s famed giant pandas, in naturalistic settings.

Start planning your next road trip

At the airport or in your neighborhood, NEA members save up to 25% on car rental base rates all year.1


Plus, enjoy free travel perks when you sign up for Hertz Gold Plus Rewards®.

Whether you’re going on vacation or need a rental while your car’s in the shop, get on your way with discounted rates and other special offers through Enterprise Rent-A-Car.

NEA members save on rental car rates with Alamo, plus receive vacation-friendly options like unlimited mileage and 24/7 roadside assistance.

NEA members save up to 20% on rental car rates with National. Go Like a Pro with National Emerald Club and get on your way—fast.

Save even more on Dollar’s already low rental car rates as an NEA member. Take 5% off car rental base rates.1 Plus, earn free rental days with Dollar Express Rewards. 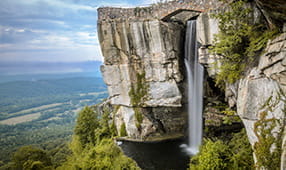 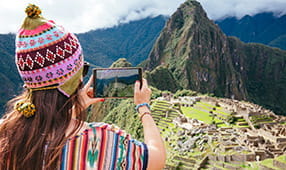