Find out what educators and industry experts recommend to get your classroom emergency-ready. 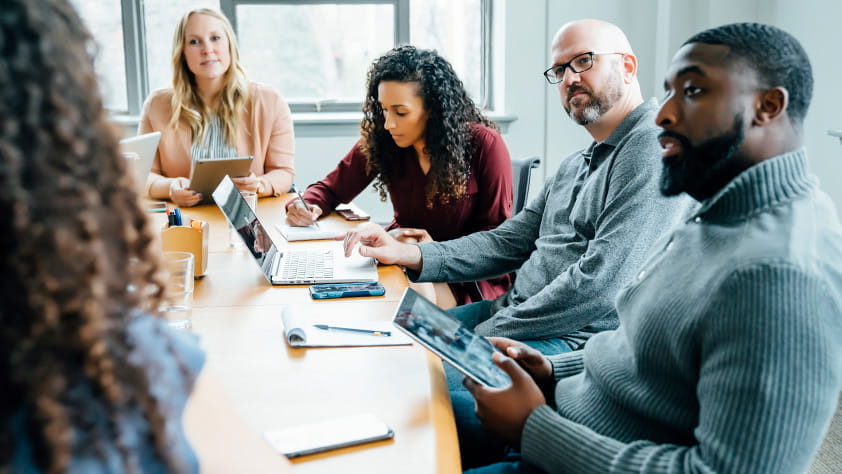 It was a Saturday afternoon in late September when torrential rain began pouring over Pelion Elementary School in South Carolina’s Lexington County School District. Flash flooding caused dams to break throughout the state, washing out roads and destroying homes.

“I don’t think anyone expected anything of this magnitude,” says Julie Long, a guidance counselor at the elementary school. “We had already had a lot of rain, but no one expected this. They are now calling it the 1,000 year flood.”

Catherine Hodge, principal, Pelion Elementary School, says she immediately began calling, emailing and texting her faculty and staff to make sure they were safe and asked them to reach out to families through programs like SchoolMessenger. “I wanted to make sure everyone was safe, but there’s not a whole lot you can do when you are at home for several days, watching the news and seeing homes being washed away,” Hodge says.

While emergency responders do their best, an immediate response from authorities isn’t always possible. That’s why it’s important to have a plan and the right supplies. Here’s what the educators at Pelion Elementary School, and other industry experts, recommend to make sure your school is ready for an emergency.

1. Set aside time each month for safety planning

Ideally, create your safety plan in the summer, says Scott Poland, who spent 25 years working as the Director of Psychological Services for Houston’s Cypress-Fairbanks Independent School District and now tours nationally on school safety. “Once the school year begins, it’s hard to plan these things,” says Poland. He recommends setting aside 5-10 minutes during each faculty meeting to talk about safety.

Discuss lockdown procedures, classroom evacuations and any small incidents that have occurred recently to make the bigger safety discussion more manageable, Poland says. Make sure educators know how to evacuate their classroom.

In Los Angeles Unified School District, fire and earthquake drills are practiced once a month. “We do a full earthquake, drop, cover and hold on and evacuate to field once a semester,” says Jill Barnes, coordinator for the Office of Emergency Services, School Operations and Office of the Superintendent. The key is to change up the equation, trying the drill 10 minutes before school, then during recess or after school. “We drill so much in our schools,” she says. “The reason we need to keep drilling as much as we do, is when the kids know what to do, and know what is expected of them, they will do that.”

3. Create a crisis box or emergency kit for each classroom

Some of the contents will vary depending on the age of the students. Here is Barnes’ general list of suggestions of what should be included:

4. Be a part of a cohesive team

Many educators, including Anthony Sturges, Aurora Public Schools Chief Operating Officer in Aurora, Colorado, point to the Columbine High School massacre in 1999 as a turning point in emergency planning. “One of the lessons everyone learned was there was no coordinated response team,” says Sturges. “When it comes to emergency preparedness and disaster recovery, schools can’t do it alone. We’ve built a really strong relationship with community partners. We believe in taking a holistic approach.”

To have a more effective and collaborative partnership with the community, Sturges and Barnes both recommend creating a team, prior to an emergency, with a cross section of community and school officials: the school principal, security staff, plant manager, educators, a parent or two and a local emergency responder.

5. Be ready to reach out to the local community for help

Pelion Elementary School asked for community assistance after the flash flood to help the many families that were without food and water. “We are a high-poverty community,” says Wendy West, the school’s assistant principal. “We started calling around to see if there was anyone who could help us with some of those needs.”

For example, a Facebook post disseminated a wish list of preferred items the school wanted to collect for local families. One faculty member called a contact at Clemson University, who also helped to spread the word. The school organized a donation drive with the help of a local thrift store. They partnered with a nearby community center and used its facility as a donation pick-up location. West also contacted contacted her local senator, Katrina Frye Shealy, for assistance. “She had friends who wanted to help,” West says. “She was able to help secure supplies, lodging and gas cards.”

6. After a disaster, review, reassess and get back into a routine

More than six weeks after the storm, Pelion Elementary School is reviewing what worked well and what could be improved for future emergencies.

For example, after several educators found the Remind app useful to contact their students’ families, the school is now considering adding it their official protocol, says Kenny Brazell, assistant principal. They already use PeachJar, which emails flyers directly to parents, and SchoolMessenger, which can pull phone, email and bus information from the school’s PowerSchool database.

As an educator, you’re in a unique position to help your students cope with crisis. Learn five strategies to create a safe, supportive environment.

As an NEA member, you have access to the NEA Member Assistance Program

NEA Member Benefits wants you to know we’re here to support you when disaster strikes. Learn about the special assistance available to you.

8 Tips for Managing Stress at School 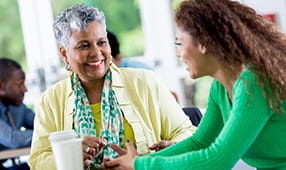 How to Conquer Common Back-to-School Stressors