You don’t have to choose between being a good parent and being a good teacher with these helpful productivity tips. 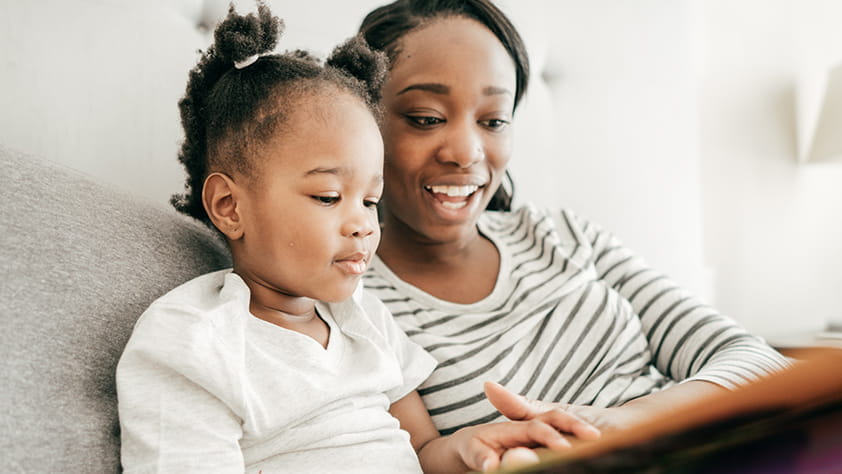 For Mike Anderson, fatherhood felt like a second full-time job. He would come home from a long day with his fifth graders, and his wife would hand off their two-year-old and newborn to him, leaving him with no time (or hands) to grade papers or plan lessons.

“Up until I had kids, I always had this luxury of time,” says Anderson, who authored “The Well-Balanced Teacher” and now works as an independent education consultant. “I could go into school on the weekends or bring work home. All of a sudden, when I became a dad, I felt like I had to choose between being a good father and being a good teacher. And I thought, I don’t want to make that choice.”

Finding a comfortable work-life balance is a familiar struggle for many educators. If you’re one of them, try these tips.

Find your most productive time

Anderson is a morning person, and so he began waking up at 4:30 a.m., swam laps at five and was at school by seven—almost two hours before he first saw his students. This gave him the time to power through the bulk of his work when he was at his most productive, rather than waiting until later in the day when he was sluggish.

Erica Douglas, who taught elementary school in Waukee, Iowa, when her two oldest children were young, found that she did still have the energy at the end of the day to plan her lessons and communicate with parents after her kids were in bed, so she made that was her work time. She says, “I got used to working on the couch for a couple of hours, until 10 or 10:30 p.m.”

Before you had kids, you had time to coach track, lead the yearbook club, learn Mandarin and train for a marathon. Now that you’re dealing with diapers and drop-offs, something’s got to go.

“I had to force myself to only be on one committee at school at a time,” says Trisha Hall, a first-grade teacher in Madbury, New Hampshire, and mother of two children.

Anderson found extra time by skimming students’ homework and giving them a completion grade, rather than fully grading every assignment. “I realized that the homework just wasn’t as important as other things that I needed to do,” he says. “We have to admit that we can’t do it all. There isn’t enough time.”

At certain times of the day, including dinner, Anderson makes a point of charging his phone in one room of the house and spending time with his kids in another. It’s a way to make sure he’s fully present for family time. “When I feel the buzz of an email coming in, my mind shifts away from what my son is saying,” he says.

Douglas didn’t get work emails on her phone at all. “I knew if I got my school email set up on my phone, I would be on it all the time, so I just didn’t hook it up,” she says.

Hall looks ahead to busy times of the school year, like when report cards are due, and makes plans to “call in all the troops,” getting friends, relatives and babysitters to cover for her at home while she works.

She says she’s learned to “let go” and not beat herself up over these periods. “You’re going to have times that are down,” she says. But, she notes, there are other periods when her teaching schedule allows for more family time. This summer, for example, she’s planning a month-long family road trip.

After work, it can seem like you only have time to feed your kids, read them a story and tuck them into bed. But Ann-Marie Cunniff, a Boston teacher and a single mother to two daughters, says she tries to find time to do small, special things as often as possible. These can be as simple as doing their nails together, baking cupcakes or cuddling up on the couch to watch a DVD.

“It’s figuring out what you can do in 15 minutes, because you don’t have a couple of hours,” she says.

Take care of yourself

If you’re not sleeping, exercising and eating right—as well as taking some time to recharge your batteries with a hobby or two—you’re likely to burn out, in which case you won’t be much help to your kids at school or at home.

“Like on a plane, they say put your own mask on first and then help your child,” says Cunniff. “You can’t do anybody any good if you can’t breathe.”

How to Conquer Common Back-to-School Stressors