These 5 safety tips can help make sure they’re ready when they get behind the wheel. 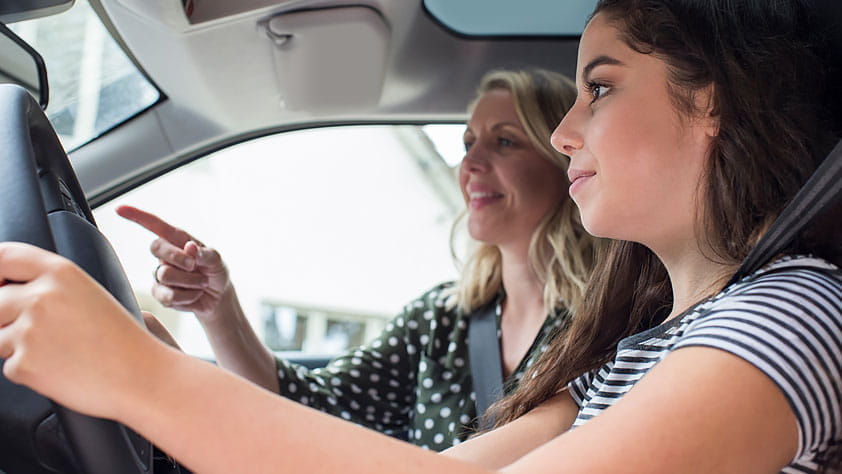 Having a new driver in the family can be an exciting yet terrifying time. It means a newfound freedom for your teen, but also lots of worrying about distractions, their inexperience and aggressive drivers they might encounter.

We all want our children to be safe when they take to the roads, and to be prepared for the unexpected. These safety tips can help make sure they’re ready when they get behind the wheel.

A dilemma for many parents is deciding whether to teach their child to drive, or leave it up to an expert. Not all states require driver’s education to get a license. However, most do require some driver experience.

To ensure young drivers have the training and experience they need, safety groups are pushing for a national, mandatory graduated driver licensing system (GDL), which has been proven to save lives. The three GDL stages are:

Most GDL programs prohibit cellphone use, restrict nighttime driving and limit the number of passengers allowed.

2. Drive the point home with a safe vehicle

The Insurance Institute for Highway Safety does extensive crash tests on cars and trucks to rate them for safety. Because many parents opt for a used vehicle for new teen drivers, they created a list of those that meet important safety criteria, with prices ranging from $2,000 to nearly $20,000. They found 53 “Best Choices” under $20,000, and 62 “Good Choices” that start at under $10,000.

These are some of the recommendations for “Good Choices” priced at $10,000 or less:

Most of these vehicles now include safety technology—such as collision avoidance systems and full airbag protection for drivers and passengers. Parents should note that older, larger used vehicles often are safer choices than smaller, newer ones.

When shopping for a vehicle for younger drivers, The IIHS and the National Highway Safety Institute recommend:

Before you let your new driver start on the road to independence, check that he or she knows the vehicle and understands safe operating procedures. For example:

To help mitigate confrontations with irate drivers, parents can put a “New Driver” sticker on the car, truck or SUV that the inexperienced driver will be use.

Distracted and inattentive driving is one of the leading causes of crashes for all drivers, but especially for teens. The crash rate for newly licensed teens was almost double that of teen drivers with a few years of experience, according to the NHTSA.

Here are some strategies to help prevent inattentive driving:

Parents aren’t alone in their concern for teen drivers. To reduce the number of crashes involving teen drivers, the nonprofit Impact Teen Drivers (ITD) teams up with educators, law enforcement agencies and health care workers across the U.S. to educate young drivers about the dangers of distracted and careless driving.

Higher auto insurance rates are a hard reality for parents with a new, young driver. Adding a newly licensed driver to your insurance policy can increase premiums by an average of 80%, or about $700.

Here are some ways to help manage the higher costs of insuring teen drivers:

You should also review your liability insurance. The increased risk of a serious crash caused by an inexperienced driver means you may need extra coverage to protect your assets. Contact your insurance provider and make sure you have as much liability insurance as you can afford.

Hopefully, your teen driver will gain experience, and you’ll feel more confident each time they get behind the wheel, knowing they are in the safest vehicle, armed with the best advice, and are paying attention to the road and other drivers.

Save on the cost of car ownership

Get affordable coverage for you and your family. Educators can take advantage of summer or holiday skip payment options too. NEA members save an average of $423 per year! To request a quote, please call 1-844-854-7269.

Feel confident in your next car purchase. See what others paid for the car you want and get discounted member pricing from local Certified Dealers. You can do all of this before visiting a dealership. 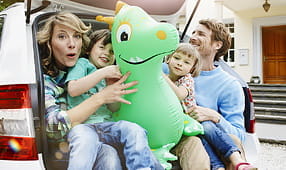 How to Know if You’ve Outgrown Your Vehicle 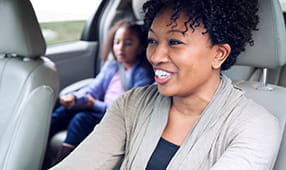 Buy, insure and protect the vehicles you and your family rely on. 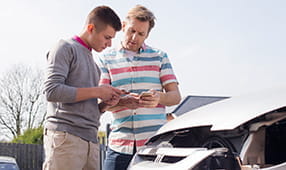 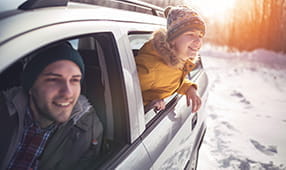 Get Ready for Winter With Our Car-Care Checklist 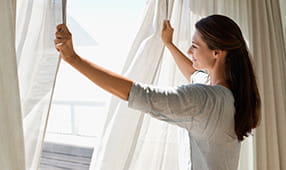 5 Simple Ways to Save Money This Winter 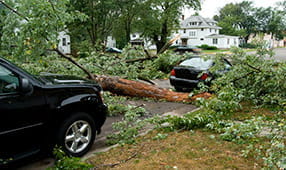 Does Car Insurance Cover That? 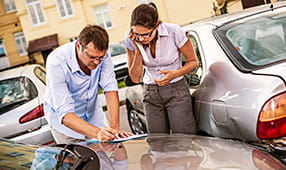 What to Expect During the Auto Insurance Claims Process 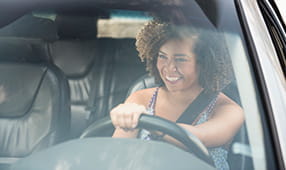 Choose the Auto Insurance Payment Option That Fits Your Needs 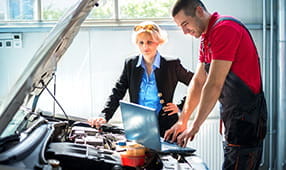 How to Shop for an Extended Warranty 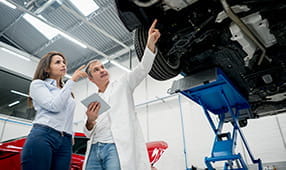 Is an Extended Car Warranty Really Worth the Cost? 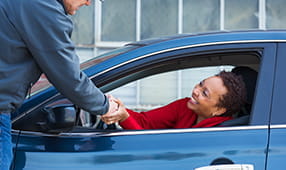 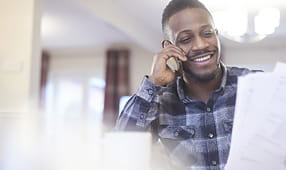 How to Get and Compare Car Insurance Quotes