10 Annoying Hotel Fees and How to Avoid Them

Before you check in, be aware of all the extra charges that can pop up on your bill. Come prepared with our insider tips and rest easier wherever you stay. 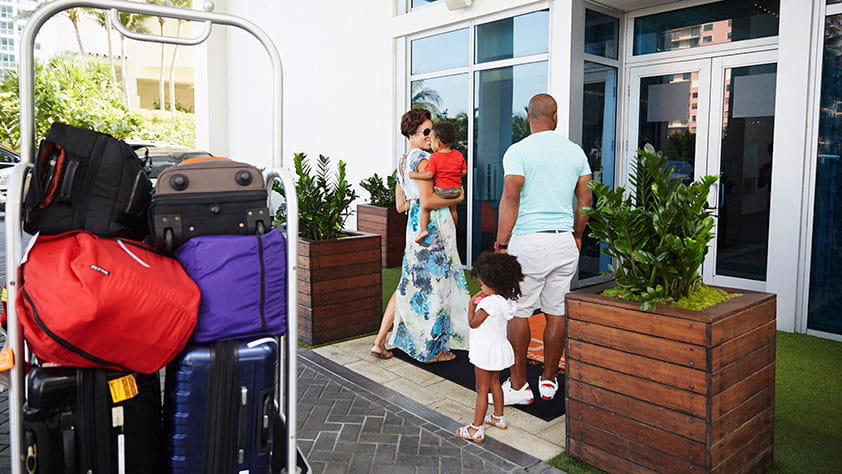 Hotels collect more than $1 billion in fees and surcharges each year. In fact, they’ve collected nearly $2 billion that past couple of years, according to a study by the New York University School of Continuing and Professional Studies.

According to the study, hotel fees and surcharges emerged as an industry practice in 1997 and have increased every year except 2002 and 2009 (when lodging demand declined). Often, you might not even be aware of the fees hotels charge until after you’ve booked a room or received your bill at checkout, says Anne Banas, executive editor of SmarterTravel.com. You often can avoid extra charges, though, if you know which amenities hotels typically add a fee for using. Here are ten common ones—and advice from Banas on how to keep these fees off your bill.

1. Resort fees. Resorts often charge extra for the plethora of activities and services they offer. Banas says that you need to ask when you book your room what sort of fees are charged. Find out whether you’ll have to pay them if you don’t use the services. If the answer is no, make sure charges don’t show up on your bill for services you didn’t use. If they do, ask to have the fees removed.

2. Early check-in fee. Banas says that some hotels will charge you extra if you check in before a certain time. If you arrive early, ask whether there is an early check-in fee. If so, ask if the hotel will store your bags for free (most will) until you check in later. That way you can start seeing the sites without lugging around your bags.

3. Additional person fee. Hotel room rates are based on double occupancy. You usually don’t have to pay extra for kids in the room. But hotels often charge $20 to $50 per additional adult per night, Banas says. To avoid this fee, you need to be aware of it before you book so that you can search for another hotel that doesn’t charge it.

4. Wi-Fi fee. A lot of hotels charge $10 to $20 per night for Wi-Fi. Banas says that one way to get around the charge is to sign up for the hotel’s loyalty program, which should be free. Generally, you’ll get privileges, such as free Wi-Fi, immediately. You’re also more likely to find free Wi-Fi at budget hotels, Banas says.

5. Mini-bar and snack fee. Most travelers know that the beverages in mini-bars are pricey—and many avoid them for that reason. You don’t have to consume them to see a charge on your bill, though. Simply moving an item in the mini-bar can result in a charge because everything in that refrigerator is on a sensor. If you see a charge for something you didn’t consume, show the hotel clerk that it’s still there and contest the charge. Also watch out for those complimentary-looking bottles of water or baskets of snacks—they probably aren’t free. Even if you don’t see a price attached to them, ask whether there is a charge.

6. Parking fee. Hotels in major cities charge $25 to $35 a day for parking, Banas says. And some hotels have mandatory valet parking, so you’ll have to pay a tip, too. Before arriving at your hotel, use Google Maps to get a street view of the area where you’ll be staying and look for nearby parking garages. Then call to get a price. One way to avoid parking costs altogether is to look for hotels with free parking promotions. You often can find such offers listed on a city’s visitors bureau or tourism Web site. Also, you usually can find free street parking Saturday evening until Monday morning in most large cities.

7. Gym fee. Some hotels tack on a gym fee, so make sure you ask for it to be removed if you didn’t use the gym.

9. Spa gratuity. When you make a reservation at a spa, ask whether a gratuity for massage services will be added to your bill, Banas says. Don’t fall victim to over-tipping by leaving a little cash for the therapist if you’re already being charged a gratuity.

10. Telephone surcharge. Don’t pick up the phone in your hotel room for any reason other than to call the front desk, Banas says. Not only do hotels charge for long-distance calls, but also they often make you pay for local calls. So use your own phone for all calls.

Avoiding these fees means more work for the consumer, Banas says, but it can be worth it. However, she says that you shouldn’t let a fee that you can’t get removed from your bill worry you too much if you’ve gotten a great rate at a good hotel—especially one that offers some nice freebies. 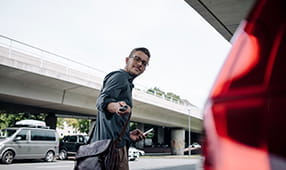 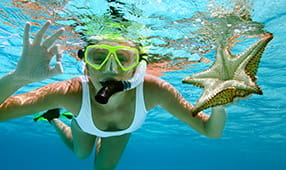 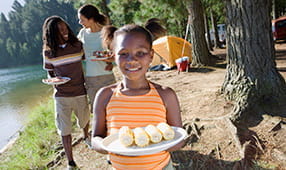 Budget Camping: Our Guide to Getting the Best for Less 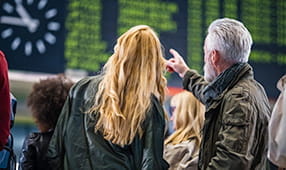 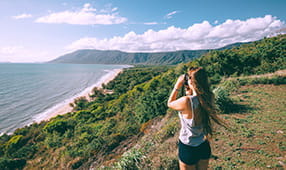 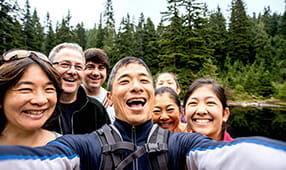 6 Ways to Save on Multifamily Vacations 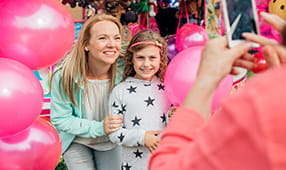 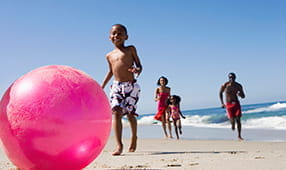 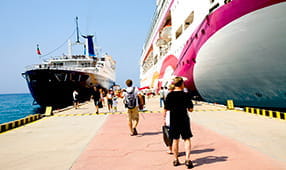 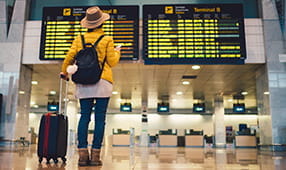 Stretch Your Travel Budget by Avoiding These 6 Fees