Spring Break Beyond the Beach

Head for the sun—but leave your beach towel at home—for a unique spring-break experience in Florida, Southern California, Hawaii or Mexico. 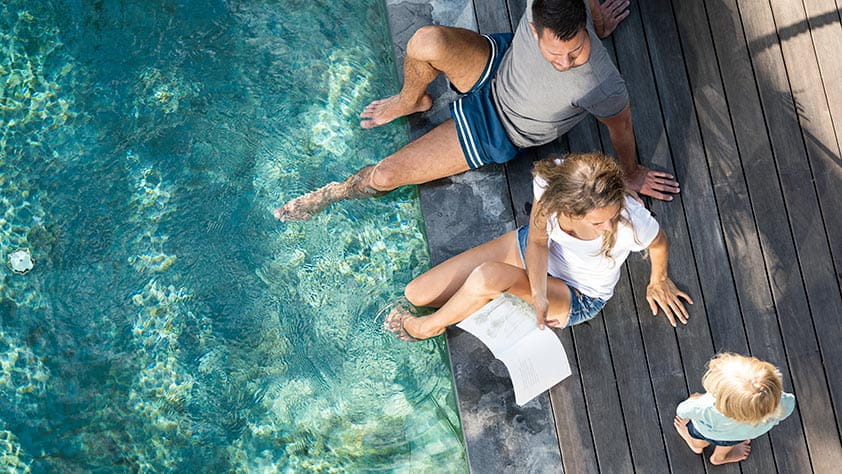 Google “spring break” and you’ll get dozens of suggestions for beach parties in sunny states. But what if you want a break from winter’s chill without getting a sunburn, a hangover or sand in your shoes?

You don’t have to give up on great weather to have a more cultural, active or mature week away from home. Traditional spring-break magnets such as Florida, Hawaii, California and Mexico offer plenty of alternative vacation experiences. 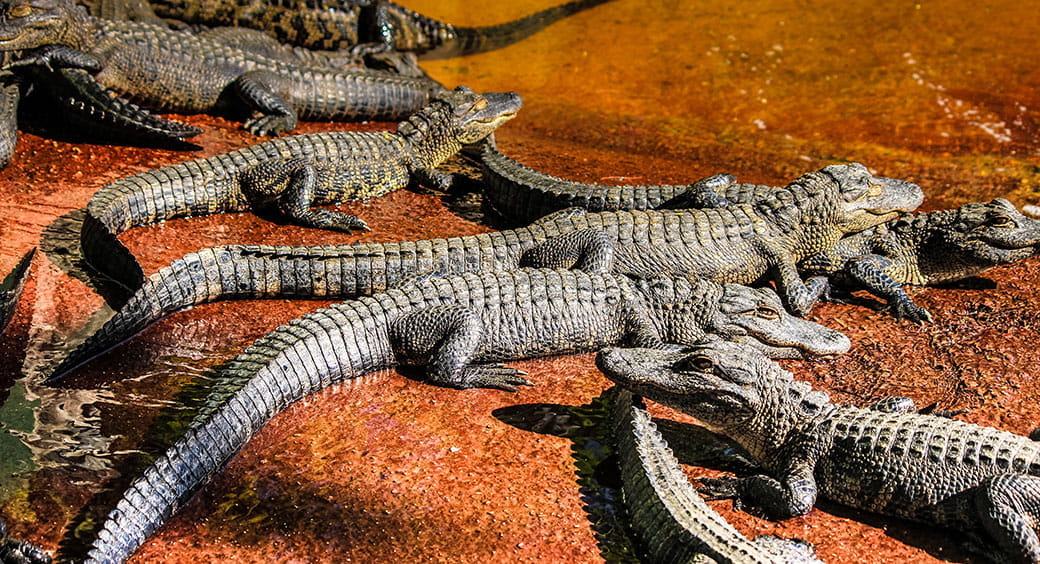 Florida boasts 1,350 miles of coastline—more than any state other than Alaska—but the Sunshine State also has hundreds of non-beach attractions.

Everglades National Park protects 1.5 million acres of wilderness, home to crocodiles, alligators and 40 species of mammals, including manatees, dolphins and the Florida panther. Rent a canoe or kayak to glide along the park’s water trails, which give you a better chance of spotting some of the park’s more than 360 species of birds.

Florida has an abundance of sinkholes, which makes it a prime destination for cave diving. Some of the state’s best diving is located in Peacock Springs State Park. Note: You’ll need to be scuba certified before you go, and cave diver training is recommended.

The National Park Service offers a variety of educational opportunities related to the Everglades. The park offers curriculum materials for grades K-8.

Sure, SoCal is synonymous with fun in the sun, but it offers far more than surfing and boardwalks. 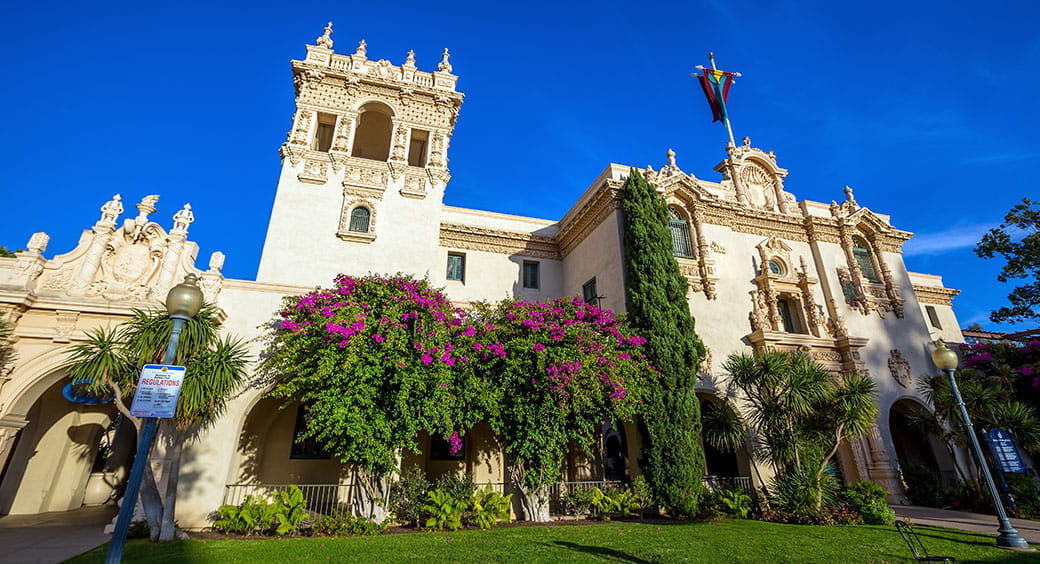 The Los Angeles area is home to several world-class museums, including the LA County Museum of Art, the California African American Museum, the California Science Center, the La Brea Tar Pits and the Getty Center. Admission to the Getty is always free, but you’ll have to pay $15 to park; plan ahead to take an architecture, garden or exhibition tour.

San Diego’s Balboa Park is also a museum-lover’s mecca, with 17 museums ranging from the Air & Space Museum to the Veterans Museum. 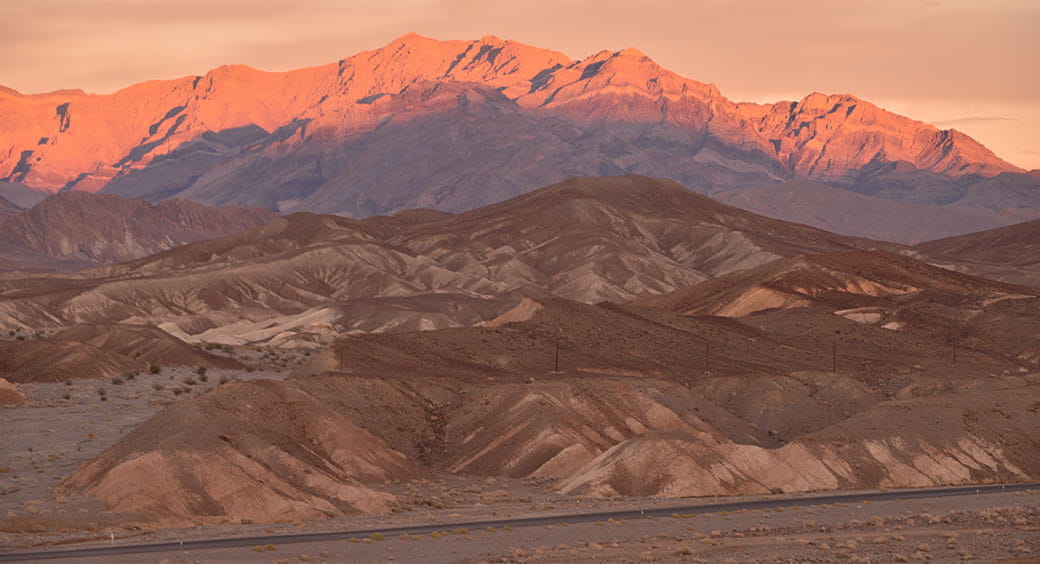 Seeking a more active adventure? Head east from the coast to Death Valley, the largest national park in the contiguous United States. Here you’ll find hiking trails to suit almost any ability level as well as more than 785 miles of road, many suitable for mountain biking.

Southern Nevada and eastern California teachers can invite a Death Valley ranger to be a classroom guest speaker, but schools farther away can make use of the National Park Service’s Teaching with Museum Collections lesson plans. 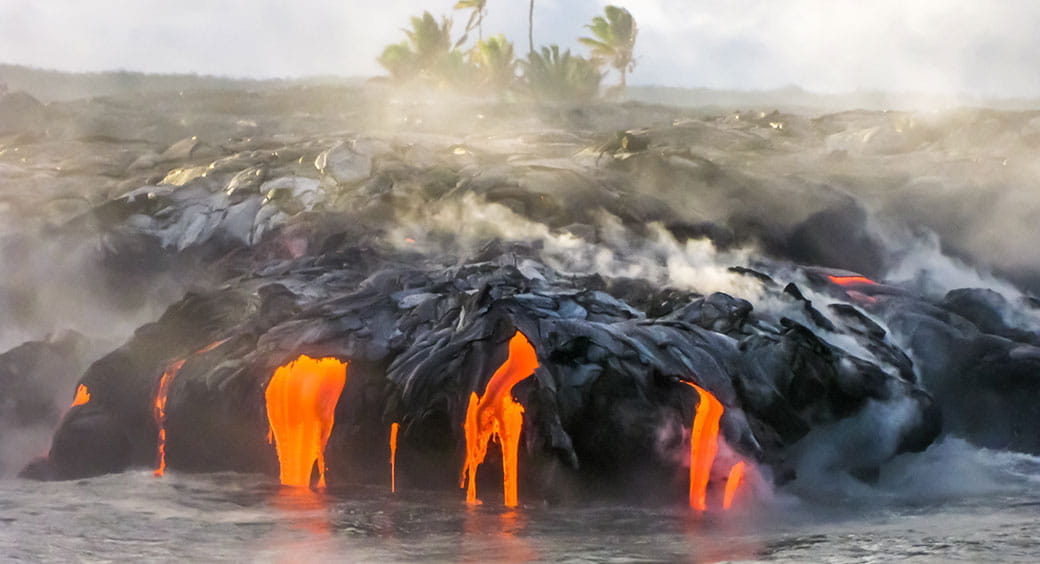 Few destinations have better beaches than Hawaii, but if you visit only the perimeter of each island, you’re missing out. The islands were formed by volcanoes thousands of years ago, and some are still active today.

The island of Hawai’i is made up of five volcanoes, three of which are active: Hualalai, Mauna Loa and Kilauea, which has been erupting since 1983. In fact, most of Hawai‘i Volcanoes National Park closed on May 11, 2018 due to Kīlauea’s increased volcanic and seismic activity, leading to earthquakes, explosions and widespread damage. Since then, assessment and recovery efforts have been in full swing and much has been reopened. Learn more about the status of the park

On Maui, 10,023-foot Haleakala isn’t threatening to blow anytime soon, but you can experience sensational views with a sunrise drive to the summit, followed by a mountain-bike ride down the mountain.

Just as Mexico is more than siestas on beaches, Mexican cuisine is far more than tacos, margaritas and cervezas. Shop for spices and produce in local markets and learn to make dishes such as ceviche, antojitos and tamarind sauce on a culinary vacation. Cooking classes and foodie tours in Mexico are offered by a number of companies, including Epitourean, Eat Mexico and Intrepid. 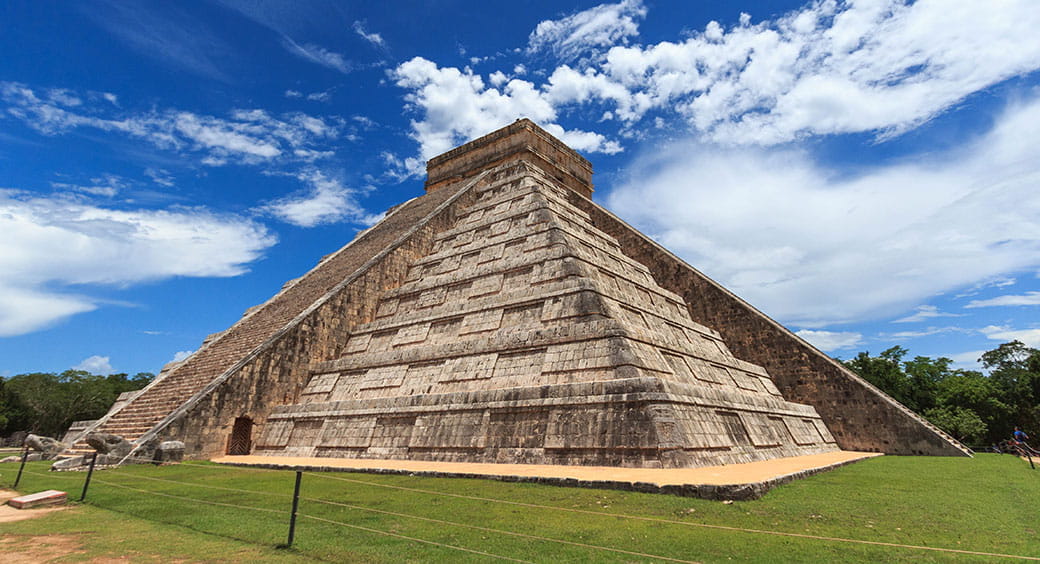 Mexico is also rich with history—much of which predates the Spanish conquistadors. The Mayan ruins of Tulum and Chichen Itza offer spectacular stone monuments and temples. Tulum is only about two hours south of the tourist-clad beaches of Cancun; Chichen Itza is about two hours to the west. 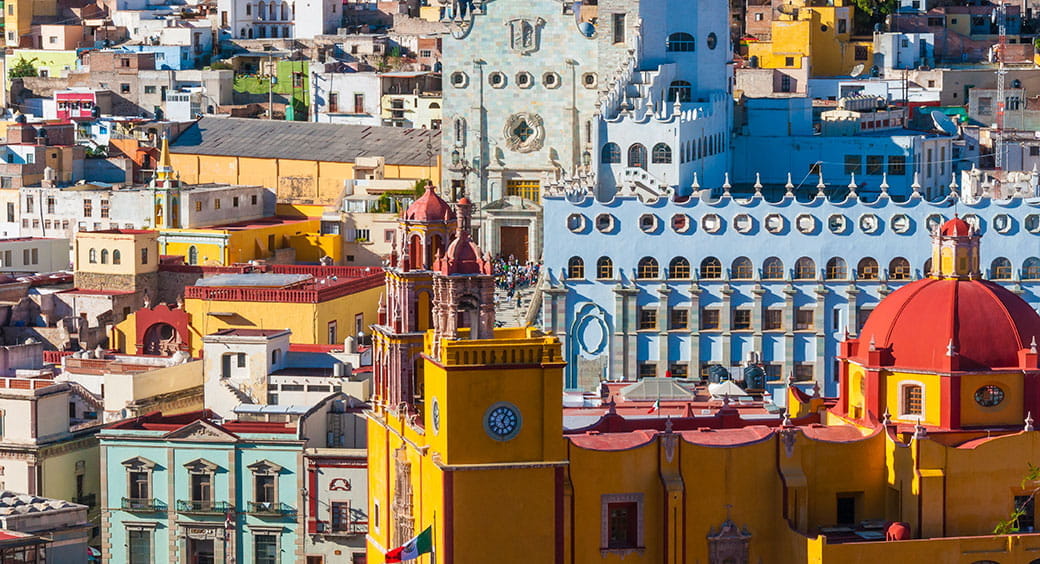 Immersion is a great language-learning technique, and you can do just that in colorful Guanajuato. Escuela Mexicana offers a variety of total-immersion Spanish language programs, including online classes. In the standard program, students take grammar and conversation classes ranging from beginner to advanced plus. 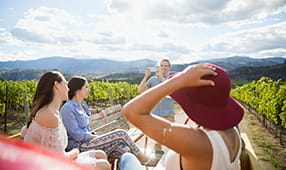 8 Questions to Help You Pick Your Perfect Guided Tour 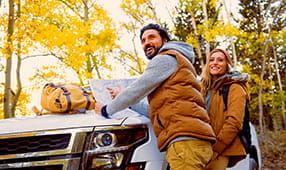 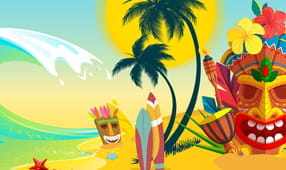 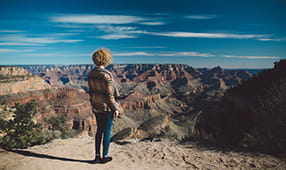 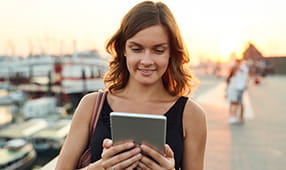