What’s the real cost of that coaching gig or committee assignment? Asking these 5 questions will help you make the best use of your time. 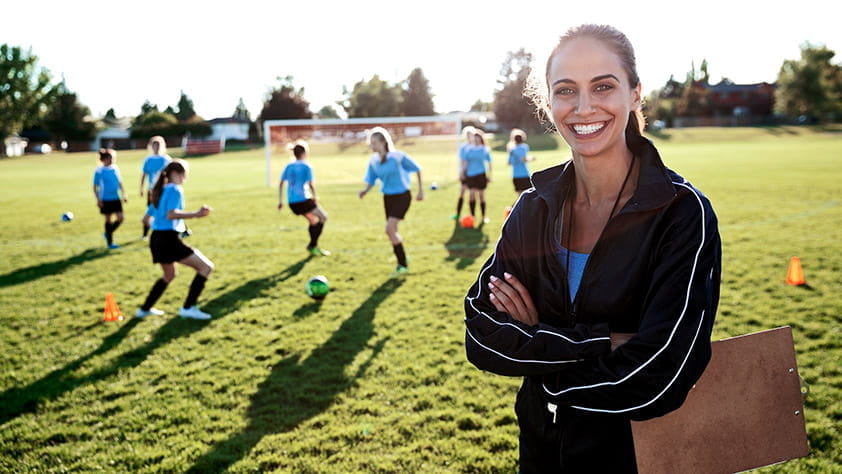 Justin Birckbichler, a fourth-grade teacher in Front Royal, Virginia, said “yes” a lot during his first two years in the classroom.

He said “yes” to coaching high-school cross country and elementary-level soccer. He said “yes” to helping out with Destination Imagination and serving on an autism services committee. He even said “yes” to something called a “womanless beauty pageant”—a fundraiser that required him to wear a wig and a dress.

But eventually, he had to start saying “no.” Between teaching, grad school and all the extracurriculars, he was simply out of time. “I’m a people pleaser,” he says. “I want to do all of it. But it just becomes overwhelming.”

It’s a common predicament. Outgoing teachers volunteer to tackle one extracurricular activity, and then their principals ask them to take on three more. But how much is too much? The answers to these questions will help you decide so you can maintain a comfortable work-life balance.

Do you have to answer right away?

“Move away from answering right in the moment,” advises Mike Anderson, author of “The Well-Balanced Teacher.” “That gives you time to sort out the pros and cons before you make a decision.”

Taking some time to decide takes you off the hot seat, and also helps build your resolve if you decide to say no. When Birckbichler dropped the soccer coaching, the league commissioner and treasurer tried to talk him out of it, but he held steady. “Once I firmly said, ‘No, it’s not going to work,’ they respected that,” he says.

Are you excited about it?

Even if a new activity comes with a stipend or looks good on a resume, it’s probably not worth doing if you’re going to dread it. “Extracurriculars can be really wonderful and amazing if you have passion for them,” Anderson says. “Get off of the committees that drain your energy, and get on the ones that you’ll be excited to go to.”

Larry Swiggum, a fourth-grade teacher in Onalaska, Wisconsin, found himself coaching sports nearly year-round. He dropped football in order to spend more time with his family, and he may eventually quit coaching basketball, too. But baseball, he says, is his passion. “Watching these young men get ready to go to college and having an impact, that makes it worth it,” he says.

What are the consequences of saying “no”?

At some schools, it’s not just internal guilt putting pressure on educators to participate in extracurriculars. Collin Olson, a high-school ESL teacher in Smyrna, Tennessee, says that teachers at his school are threatened with lowered “professionalism scores” on their evaluations if they don’t volunteer for unpaid gigs like monitoring the bathrooms at sporting events.

As a veteran teacher, Olson resists such requests, but he says it makes sense for his younger colleagues to say “yes,” even when they don’t want to. “Pretty much until you have tenure, you do what you’re asked to do, no matter how much it puts you out,” Olson says.

What will you have to give up?

Adding a new activity doesn’t add more hours to the day. By taking on a new role, you’ll have to give something up. If that means skipping your favorite sitcom on Thursday nights, maybe it’s not a huge deal. But if means missing three family dinners every week, maybe it is.

On the other hand, taking on a meaningful extracurricular activity might present an opportunity to wriggle out of something less interesting. “If a teacher is being asked to take on a responsibility that’s going to take some time away from their planning, they might say, ‘Can I get relieved of recess duty?’” Anderson says. “If something is going to be added to an already full plate, say, ‘Can we take something off of that plate so that I can do that new thing well?’”

How will it affect your students?

Your principal may be momentarily pleased if you agree to take on a new extracurricular, but you’ll both regret it if the activity doesn’t leave you time for planning and grading. “Your students are the ones who are going to pay the price if you over-commit,” says Anderson.

“I’m here for the kids that I teach,” says Birckbichler. “The whole reason I got into education was to help elementary students. I had to make the judgment call: Is my coaching harming their ability to have a full education and full, undivided attention from me? I just started stretching myself a little too thin.” 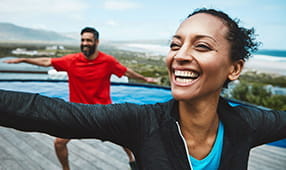 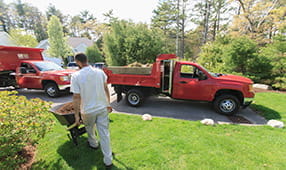 How Much Is Your Time Worth?

7 Habits of a Healthy Educator